Home Tech Nike Inspired From NASA and Made A New Shoe 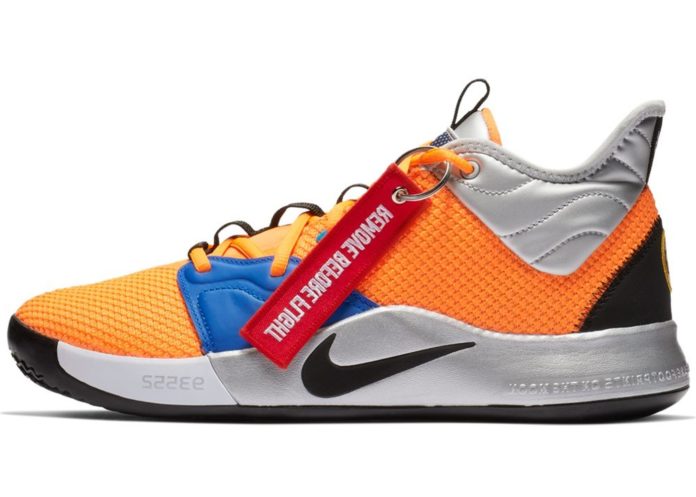 While continuing their duties, NASA wants to use materials in space to produce something new with a strategy called “On-Site Sourcing”. Based on NASA’s on-site sourcing, Nike recycled waste materials at its factories and produced a new shoe.

NASA believes that the implementation of this strategy will minimize the amount of material transported from Earth to space. Reducing material transport from the Earth can enable space missions to be carried out with much lower budgets.

Based on this strategy from NASA, Nike has produced Space Hippie, which it says is the lowest carbon footwear ever produced. Space Hippie, Nike’s new shoe, is made of leftover materials from Nike’s factories. “We’ve found how to get the most out of least material, least energy and least carbon,” said John Hoke, chief designer for Nike.

In the statement made by Nike, it was stated that they produced shoes for the first time using recycling materials with Space Hippie developed. With this new business strategy, Nike aims to eliminate all waste and pollution from production.

Space Hippie, produced by recycled materials, will be produced in limited numbers. However, people who will reach this limited number of shoes will have played an important role in promoting recycling. Nike will launch the limited edition Space Hippie this summer.