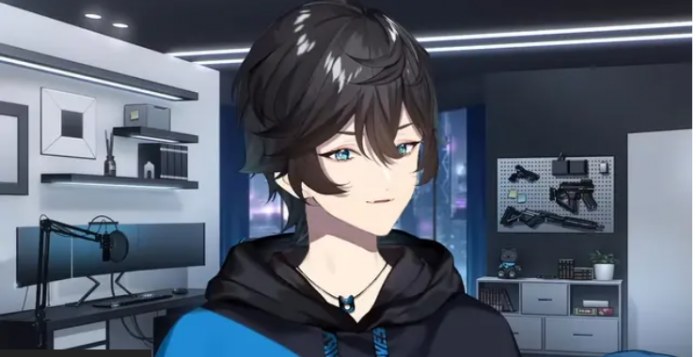 NIJISANJI stands firm when it comes to pursuing their VTuber talents: the agency’s special task force has reviewed 88 cases in the 12 months since September 2021. This includes bringing legal charges against harassers and harassers.

Harassment is everywhere in the online space, but companies are standing up to it to protect their talents.

VTuber NIJISANJI Agency has taken another step forward by creating a task force dedicated to stopping offensive and defamatory content, including copyright and privacy violations, harassment or threats of similar behavior.

A statement from the owners of NIJISANJI ANYCOLOR dated October 14 indicated that the task force had reviewed 88 cases in the 12 months to September 2022, including several cases brought to court.

According to Hikaru’s translation, the task force tried to address issues beyond the legal system, including asking people on social media to remove malicious content such as doxing. When these opportunities were exhausted, some of them were brought to court.

This includes one defamation case that NIJISANJI is currently preparing for.

The agency also mentioned that “death threats and other similar threats that harm our talents will be immediately reported to the police. Measures will be taken to prevent harm, such as installing security around the talent.”

Anycolor's taskforce published a team activity report against malicious actions against their talents.
I translated and summarized the most important points and outcomings here: https://t.co/cIyH5BYzXp pic.twitter.com/FiZIlxbnuq

The NIJISANJI Task Force was created in September 2021 to prevent the spread of harassment in the community and protect their talents. Despite their efforts, some VTubers have taken breaks or graduated due to online vitriol, the most recent example being Axia Krone.

The company released a statement after Axia Krone’s indefinite hiatus in August, saying: “If we confirm any acts of defamation or defamation against our liver and determine these actions to be criminal or illegal in nature, we will take appropriate action after consulting with our lawyers.

“These steps may include filing a lawsuit and requiring disclosure of sender information.”