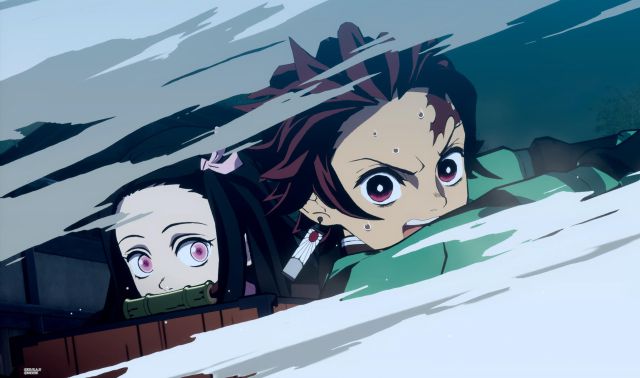 Kimetsu No Yaiba: We analyze the game of Demon Slayer Watchmen of the Night: Kimetsu No Yaiba – The Chronicles of Hinokami created by CyberConnect2 and SEGA for PC and consoles. There are thousands of manganime series available, but few really make a difference and manage to reap significant success beyond the barriers of Japan. This is the case of Kimetsu No Yaiba, also known as Demon Slayer or Guardians of the Night, a work by Koyoharu Gotōge published since February 2016 in Shōnen Jump that already has 23 volumes and a second season of the anime on air. With The Chronicles of Hinokami, the title at hand, we have the ideal opportunity to review the story up to the arc of The Infinity Train, in addition to enjoying fast-paced battles at the controls. Even so, is it worth it in your overall calculation whether we are fans of the work or not? We tell you in detail.

The Chronicles of the Demon Hunters

After the tragic loss of his family by a group of bloodthirsty demons, Tanjirō Kamado is left alone and helpless … or at least he thinks so, until he discovers that his little sister, Nezuko, has survived the attack. . She has lost her humanity and has become a demon, something that could pose a serious problem if it weren’t for the fact that the protagonist manages to calm her down and thus ensure that she does not attack humans, but rather defends them against the attack of enemy demons with those that are.

After arduous training, Tanjirō is ready to embark on his journey with his sister and join the Demon Hunter Corps, where he meets such charismatic characters as Inosuke Hashibira, a crazy young man with an effeminate face that is always covered by a boar mask or Zenitsu Agatsuma, a scary swordsman with the power of lightning running through his veins. Together they must overcome a multitude of challenges and battles that leave them on the brink of death while destroying all the minor demons that are found and even face a member of the 12 Moons, the most powerful under the command of the supreme leader: Muzan Kibutsuji. . With the mission of finding him in search of answers to learn how to reverse Nezuko’s demonic state, Tanjirō will learn a lot during his journey … and we will also with him.