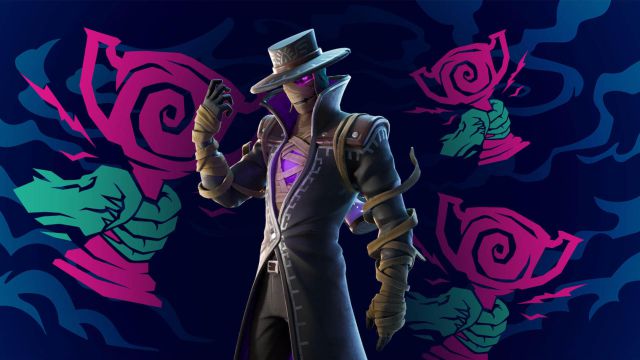 Fortnite: Epic Games announces the first Nightmare Before the Tempest Cup in Fortnite. This is the first ever Player vs. Enemy tournament in the game. Epic Games announces the Nightmare Before the Tempest Cup as part of Fortnite’s Halloween 2021 event. This is the first tournament in the game to focus on a player versus enemy (PvE) mode – the Stampede of the Horde game mode. We tell you what is everything we need to know about this cup of Season 8 of the Battle Pass of Fortnite Chapter 2, including dates, times and prizes:

Fortnite Season 8: The Nightmare Before the Tempest Cup – Dates and Times

Stampede of the Horde is a cooperative game mode for up to four players in which we have to advance through the stage eliminating Monsters from the Cube and survive waves of enemies. For this cup, the “complete” option cannot be used, so we can only play with friends. 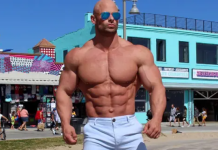 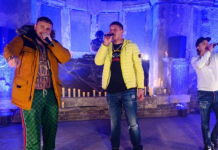 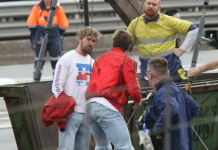