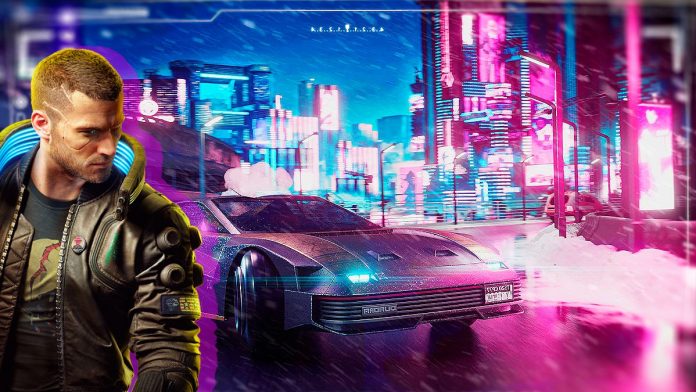 In this hunters of lore we intend to delve into the recent history of the emblematic city of Cyberpunk 2077, Night City, as well as its factions.

In Night City there are streets where noise can be felt and streets where silence becomes suffocating. It is a city of contrasts raised to its maximum exponent: the suits that swarm in the Corporate Center will rarely set foot on Rancho Coronado, and if you are a poor boy from Watson, your best life expectancy is to die a heroic death so that in the Afterlife they can ask a drink with your name on it The city in which Cyberpunk 2077 takes place buries its many injustices with blank opportunities and fatuous illusions. But, even being fully aware of it, walking one night among the neon lights of Japantown we can come to feel that we have the world under our feet and that success is exactly in the palm of our hand. That’s the magic of Night City, a city that puts everything at your fingertips but makes sure you never get to touch it.

The birth of a “free city”

According to the reality proposed by CD Projekt in Cyberpunk 2077, in fifty-six years we will be able to walk through Night City reflecting all its neon lights on our chrome implants. But how did humanity get to that point? At what point did it become an independent city in exchange for being subject to the corporations that restrict the free will of its inhabitants? To understand the state of Night City in its entirety, we have to take a look at recent history, its wars, world changes and, above all, the tug of war of large corporations.

Before the fourth corporate war that ravaged the planet from 2020 to 2023, several turbulent years and three predecessor corporate wars took place. The global chaos that turned society upside down between 1990 and 2020 can be summarized, broadly speaking, in a struggle between large corporations and the governments of the most important countries for power and control of the planet’s natural resources. Of course, those most affected by the consequences of both explicit and covert movements were citizens, collateral damage from the radioactive fallout in Central America and the thermonuclear conflict in the Middle East, among other catastrophes.

All this led to an irreversible deterioration of the climate and the collapse of what we know as the United States: the Free States were born and, where California used to be, Richard Night founded Night City. As a counterpart to the relatively safe haven that Night City became and the amount of population that was drawn to its neighborhoods by job and trade opportunities, the Nomads emerged, a marginal class of millions of Americans who due to economic collapse roam the nation in search of any sustenance or material that allows them to survive.