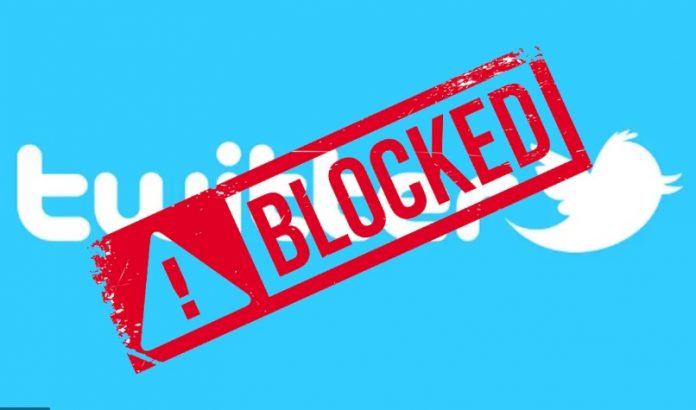 Nigerian citizens have lost access to Twitter. He returned to the microblogging platform in June after President Mohammed Buhari’s tweets were deleted.

According to CNN, the ban was lifted after Twitter promised to set up a local office in Niger and address concerns about the country’s tax payments.

Another requirement is that “prohibited broadcasts must be managed according to Nigerian law”, because “the platform is constantly used for activities that may undermine Niger’s existence”.

Welcome back!
Let me join fellow countrymen and women in welcoming the resolution of the impasse between the Federal Government of Nigeria and Twitter Inc., leading to the laying of  a "foundation for a mutually beneficial future with endless possibilities."

According to Reuters, Buhari’s tweet was removed from Twitter for violating the site’s “abusive behavior” policy. According to the report, the tweet was directed at modern-day separatists accused of attacks on government buildings and referred to the civil war in Nigeria’s Bifra region in the late 1960s. Buhari served in the army during the war and was Nigeria’s military ruler in the 1980s.

The Minister of Information and Culture, Alhaji Lai Mohammed,
announced the suspension in a statement issued in Abuja on Friday, citing the persistent use of the platform for activities that are
capable of undermining Nigeria's corporate existence.

“We who lived in the fields for 30 months at war will treat them in a language they understand,” he wrote in the now-deleted tweet, according to Reuters.

Dogecoin: From Kidding To One of The Most Valued Cryptocurrencies in...