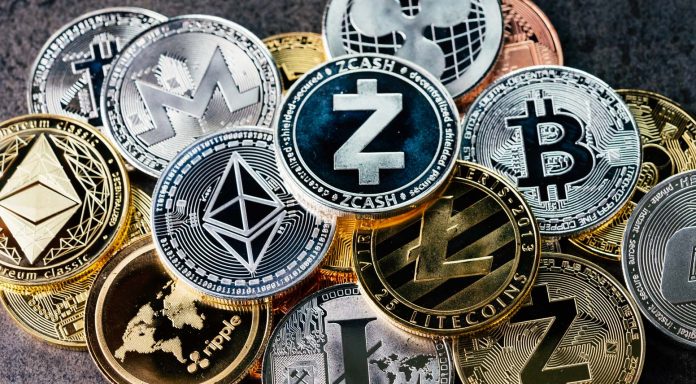 The Central Bank of Nigeria has banned citizens of the country from transacting bitcoin and cryptocurrencies. All financial institutions, especially banks, will close the accounts of users found to be making crypto money transactions.

Central Bank of Nigeria took action to stop the increasing use of bitcoin and cryptocurrencies. Banks and financial institutions in the country have been instructed to “identify and close the accounts used to operate a crypto money exchange or to make transactions on these exchanges”.

Sanctions will be applied to those who don’t

In the decree of the Central Bank dated February 5, it was stated that these accounts should be closed immediately. It was announced that companies that do not comply with the decision will be subject to “strict sanctions”. Banks in Nigeria will not allow their customers to transact with cryptocurrencies such as bitcoin after this decision.

The use of cryptocurrencies in Nigeria has spread rapidly in the last five years. According to Paxful’s research, Nigerian citizens have processed a total of 60 thousand 215 bitcoins during this period.

In the past years he had warned

The Central Bank started its warnings about cryptocurrency transactions in 2017. In a statement made at that time, it was stated that cryptocurrencies such as “Bitcoin, XRP, Monero, Litecoin, Dogecoin” were not accepted as legal payment instruments.

In 2018, it was announced that cryptocurrencies have no legal recognition, again in a statement published by the Central Bank. It was emphasized that “no legal guarantee has been provided” to those who invested in crypto money and lost their money.

What is Kwai and how to edit videos on the social...