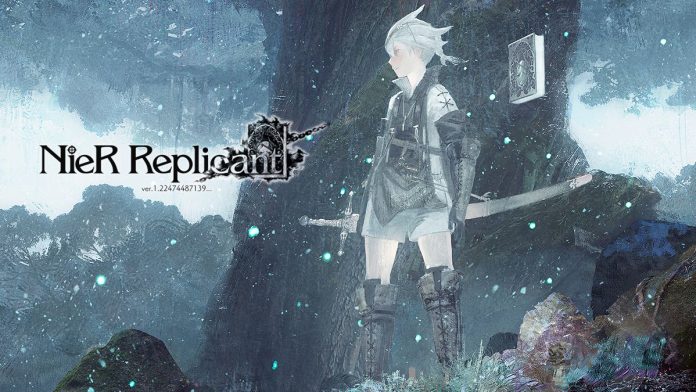 We’ve already played in depth the remake of the Yoko Taro classic, rejuvenated by Toylogic to better accommodate fans of NieR: Automata.

It is not controversial to say that Demon’s Souls and Xenoblade Chronicles: Definitive Edition were two of the most prominent games of 2020 despite either of them having, at least originally, a decade behind them. Restoring classics is far from being a new practice, we can go back to cases like Super Mario All-Stars or Ninja Gaiden Trilogy from SNES (compilations with NES games suitable for 16-bit capacities) to see it. But in recent times, the hybrid between remaster and remake has proven to be a sure value if the work in question has a good fan base. Compared to those who release much the same in HD and those who risk a complete reimagining, these kinds of selective reconstructions allow modernizing games without jeopardizing what made them special in the first place. Although the key tends to be that: if you did not succeed in your day, why bother?

The case of NieR Replicant ver.1.22474487139 … (the name brings them to you), however, is somewhat atypical. The version of PS3 and Xbox 360 released in 2010 was far from being a great success and, under normal conditions, it would surely have been relegated to oblivion or some unceremonious digital relaunch. But few things around Yoko Taro are normal, and following the excellent performance of NieR: Automata on all fronts (good reviews and more than 5 million copies sold), the original has been recovered by Square Enix to be one of the Golden brooches of the PS4 and Xbox One generation (without missing either launch on PC) NieR is back on the bench and the Toylogic artisans – in collaboration with some key members of Platinum Games – have given it a good look. Graphics, controls, content. And after several hours playing, we can already assure that the transformation is very positive.

The first thing that comes into view, naturally, is the intensive graphic facelift by Toylogic. As they say that an image is worth a thousand words, to illustrate it we will be attaching throughout this text several pairs of equivalent screenshots (expandable if you click them) between the original version of PS3 —the one we had closer to hand— and the new one that It will be launched on April 23.

As you can see, the general design is preserved: technically, Toylogic has not built “new” scenarios, but has modified the existing ones. But in some cases it has done it to such an extent that the term remake is not too out of place. The geometry is more complex, the textures have higher resolution, new elements have been added to the sets, and the lighting has also been considerably tweaked. Although the difference is more or less perceptible depending on the area, everything has received a considerable face lift so that revisiting it – or discovering it – is a pleasant experience even after Automata.

In fact, one of the main guidelines of the study seems to have been precisely to bring its aesthetics closer to that of Automata itself, something appreciable in some main models, the saturation of colors and luminosity (correcting certain excesses with bloom lighting that times suffered the original). It may be a decision questioned by the most purist fans, but it is certainly effective when it comes to fitting it better as a prequel that shares the universe —even if it is far away in time and both installments can be enjoyed independently.

Nor do we mean by this that it completely camouflages its origins. Already Automata, despite being created from scratch with PS4 specifications, stands out more for its artistic direction than for the technical muscle in the strict sense, and Replicant, in addition to sharing that characteristic, evidences greater simplicity in the construction and density of the scenarios , as well as in the characters – at a high level when it comes to the main ones, but not so much in the case of secondary ones. Even so, they are minor drawbacks in the context of a restoration work more than commendable.

It looks better … and it plays better

Of course, the team has not only focused on the graphics: the gameplay has been just as benefited, or maybe even more. For starters, even playing on a standard PS4, the performance is much more stable than its PS3 counterpart, which in itself improves the gaming experience. Some slowdowns may appear in a specific way, but in what we have tested so far – around the first half – they have been so localized and unobtrusive that we have already spent almost more time writing this sentence than thinking about them .

Street Fighter 5 will receive DLC from fighters Rose, Oro and...