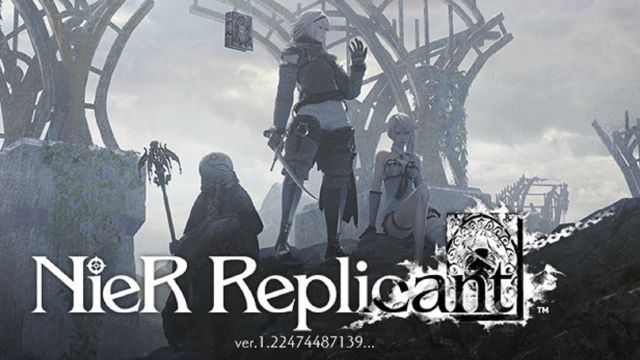 NieR Replicant ver.1.22474487139 … will arrive this April for consoles and PC to celebrate the tenth anniversary of the saga. Develop Toylogic.

Steam has confirmed through its official portal the minimum and recommended system requirements on PC for NieR Replicant ver. 1.22474487139 …, whose release is scheduled for this coming April on both consoles and computers.

Intended to be the main tribute to the tenth anniversary of the NieR series, Square Enix has commissioned the Toylogic studio (it is not, in this case, Cavia; nor PlatinumGames), PS4 and Xbox One players will be able to relive this particular work from the 22 April, while on PC the premiere will take place through Valve’s digital store on April 23.

NieR Replicant ver.1.22474487139 … is intended to be a remastering with the aim of also serving as a playable renewal. According to Yoko Taro, original author and director of NieR Automata, the objective of this launch is that the mechanics adapt to the times that run, that it feels more Automata; but keep it NieR.

Generally speaking, they refer to it as “more than just a remastering” thanks to Platinum’s direct involvement in development. Other additional elements will be incorporated into your production, such as a re-recorded dubbing. After passing through PlayStation 3, the title will seek to reach many more people through a more careful, fresh product and determined to convince us with its action RPG proposal.