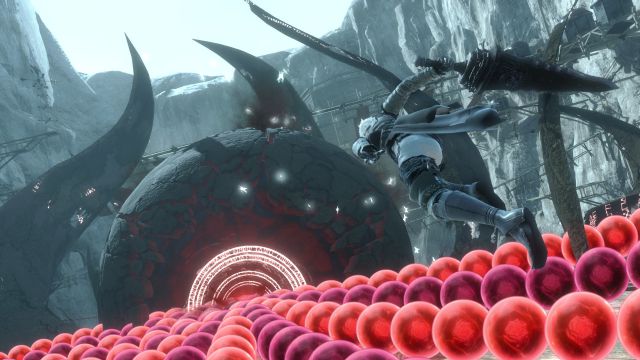 NieR Replicant completes its development. Toylogic has already prepared version 1.0 for release on PS4, Xbox One and PC on April 22. NieR Replicant has reached the gold phase, that is, its managers have completed development. In this way, version 1.0 is already prepared for its launch on April 22 on PS4 and Xbox One; compatible with PS5 and Xbox Series X | S. One day later it will do so on PC.

The remastering of the first NieR

NieR Replicant ver.122474487139… is the remastering of the first installment of the saga directed by Yoko Taro. After the success of NieR Automata, Square Enix selected Toylogic to be in charge of developing what, for many, is one of the “cult works” of the Xbox 360 and PlayStation 3 generation.

Perhaps the word remastering falls short for what this work really is. Key Platinum Games members who participated in the second installment have followed suit here. The gameplay has been revised to be more similar to that seen in Automata, without losing the NieR essence. Although there are things that will not change, such as the camera, identical to the original. On the other hand, the actors who participated in the original dubbing have returned to re-record all the lines of dialogue from scratch.

In the case of the PC version, it will arrive on Steam one day later than on the console: April 23. We already know the minimum and recommended requirements to be able to move it. See the full list below: 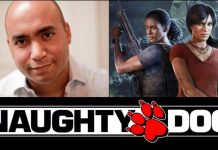 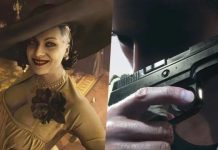 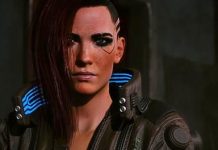