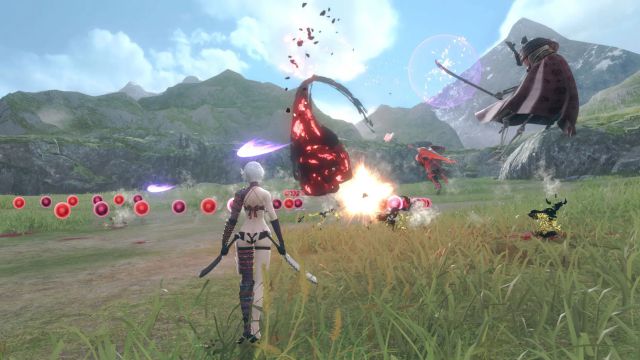 NieR Replicant: Square Enix has also confirmed that NieR: Automata has already sold more than 6 million units to date. Square Enix has announced that NieR Replicant ver.1.22474487139, the revamped version of the classic for current systems, has already exceeded one million physical copies distributed and sold digitally. In addition, the Japanese company has taken the opportunity to update the figures of NieR: Automata, a video game developed by PlatinumGames that has already managed to sell more than 6 million units worldwide.

PC gamers have recently benefited from a NieR Replicant update on this platform, which further optimizes the product. This is patch 1.03, which among other improvements corrects the bugs that prevented the title from running at 60 fps:

“The technical requirements of this title do not guarantee that it will work correctly at more than 60 Hz, and there is a bug in the code that causes the game to run faster than desired if it exceeds 60 Hz. We are aware that some users have already adjusted their PC settings to run the game in a stable way ”, they explain in a statement on Steam.

How much will Replicant sell? Yoko Taro thinks

Yoko Taro, head of the saga, shared his opinion on the relaunch of NieR Replicant. She said that she wanted to convey a message to Square Enix about the reality of the project. “Only the names are the same,” she noted, referring to the comparison between Automata and Replicant. “The content of the games is completely different, so it is not going to sell as well,” she said in the statement. Be that as it may, the revamped version has already managed to overcome the million mark. How far will it go? It remains to be seen.

NieR Replicant ver. 1.22474487139 is available on PS4, PS5, Xbox One, Xbox Series X, Xbox Series S, and PC via Steam. The tenth anniversary of the saga has uncovered this project, in addition to the Reincarnation mobile game. However, there is still no new installment in the series announced for desktop systems.