Home Entertainment NieR Re carnation: its developers “don’t expect much” from the West 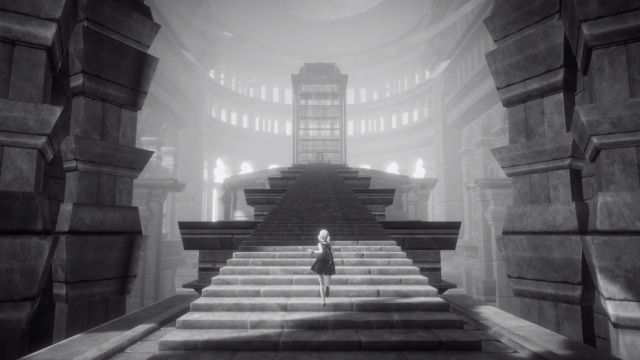 NieR: The makers of NieR Re [in] carnation reveal that the western market still does not understand games developed with a smartphone in mind. NieR Re [in] carnation is now available in free to play format for iOS and Android devices. The new installment of the saga debuts in our market after a few months from its launch in Japan. However, its creators “do not expect much” from its launch in the West given the platform it is on.

“To be honest, we don’t expect much from the mobile market in the West. We just hope that for those interested in the game it will serve as a great opportunity to become familiar with Nier ”, explains Yosuke Saito, producer of the game, in conversation with the IGN medium.

“For Western gamers to embrace [mobile gaming], I think it’s important that we develop games of the same quality as console games, while at the same time harnessing the power of mobile gaming by implementing frequent updates. This is not a NieR that can be played casually, but one that will keep evolving day after day, ”says Daichi Matsukawa, project manager.

The team is clear that the strength of the brand will drive that mass that wants to try it, but they recognize that our market does not fully understand those games developed with a smartphone in mind.

Benedict Cumberbatch talks about the future of the MCU after “Doctor...

The lead actor of Prey had no idea that she was...