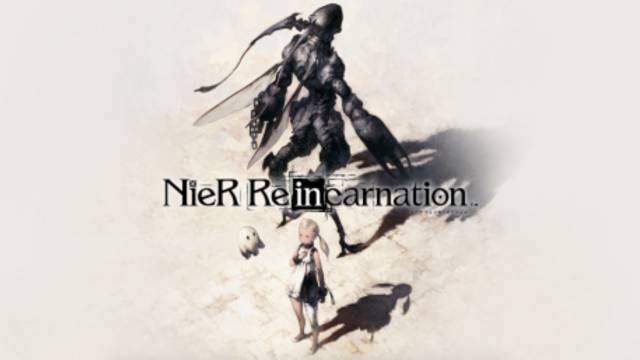 NieR: Re [in] carnation, the installment of the saga for iOS and Android devices, will arrive in Japan on February 18, 2021. Soon in the West.

NieR: Re [in] carnation will head to the mobile phones of the Japanese community on February 18, 2021. In a brief statement on its official Twitter account, the studio after the game has already shared when the starting gun will be given to the spin off of the franchise led by Yoko Taro.

Launch in the West confirmed; first steps in Japan

We know that the game will arrive in the West sometime next year, although Japan will act as the initial probe balloon. We found out during the virtual celebration of Tokyo Game Show 2020, when the communication channels in English were enabled via Facebook and Twitter. In the same framework, they pointed out that prior registration would only be possible in Japanese territory. Even if you sign up now, you will not be eligible for it until it is enabled for European and North American users.

The spin off is carried out by the Applibot studio, while CyDesignation is responsible for the design of the characters, a subsidiary of Cygames, the Asian giant. Yoko Taro is involved in directing the game. Another of the heavyweights at Square Enix, Yosuke Saito, does the same in production work.

Very little information is known about the story, except the description that he reads on the Square Enix page: “A girl wakes up on a cold stone floor. Around it there is a vast space with imposing stone columns. Guided by a mysterious creature who calls herself “Mama”, the girl begins to walk along the stone pavement. To reclaim what she lost and to atone for her sins. It is a cage built in an unfathomable way by who knows who ”.

2021 aims to be a year full of news around the license. On April 22 we will see the arrival of NieR: Replicant, the remastering of the original game for PS4, Xbox One and PC, in addition to the next generation consoles through the backward compatibility service. Know all the details here.