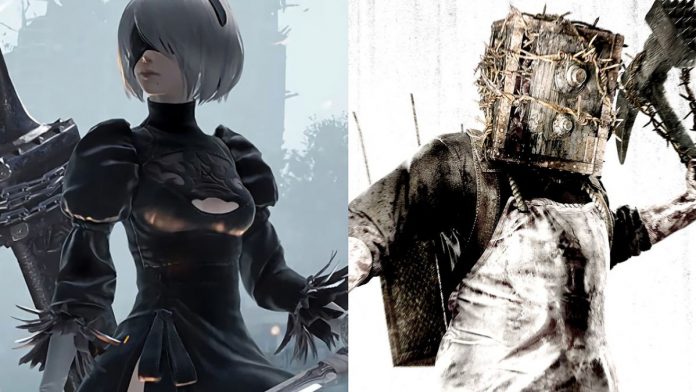 The PC adaptations of Platinum Games and Tango Gameworks games have come to Microsoft’s service with better performance and other adjustments.

As if the addition of NieR: Automata and the first The Evil Within to the PC Game Pass this month wasn’t good enough news in and of itself, users have also found that these versions perform better than those available on Steam for years. . It is something that neither Microsoft nor the responsible studies had announced before their arrival, but some of the changes are quite significant and the networks have not been slow to echo.

Despite the success of the spectacular alliance between Platinum Games and the eccentric Yoko Taro, the PC version of NieR: Automata never officially fixed some of the optimization problems that plagued it since its launch in 2017, which is why the one that the community itself had to intervene to fix it through mods. However, this time the story is different, since the Polish company QLOC (in charge of Dark Souls Remastered) has been hired to polish the port and include improvements such as HDR or interface rescaled to 4K.

It is also worth clarifying that the retouched version is Become as Gods Edition and that, therefore, it includes post-launch content.

As for The Evil Within, Shinji Mikami’s survival horror did not have a stellar adaptation in its day either, but after testing the new version, the speedrunner Jigzaw_Killer has reported both an improvement in general performance and several additions: first person mode, infinite ammo mode, option to expand the field of view and even an extension of the race time allowed by the initial resistance (from 3 to 5 seconds) to speed up the pace of play.

As in the case of NieR, this version also includes the DLCs, ideal for delving into the world of the game and better preparing for The Evil Within 2. The sequel is currently not present in Game Pass, but considering that it belongs to Bethesda and now, by extension, to Microsoft, it should be a simple matter of time.