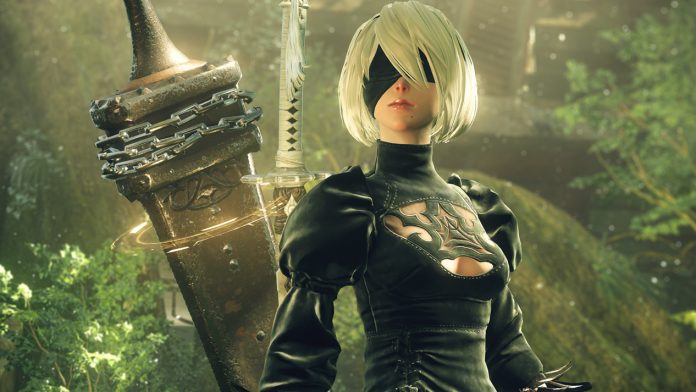 NieR: Automata Steam version will receive an update for optimization

Steam users left negative comments on the game’s Steam page to react to the Steam version of NieR. This reaction of the users drew attention. Currently, the game has a fan-made optimization mode, but the players do not want to bother and they are right about it. The NieR Series official Twitter account made the following statement regarding the Steam version: “NieR: An upgrade patch for the Automata Steam version is currently under development. We will provide more information to share with you at a later date. ”

An upgrade patch for the Steam version of #NieR:Automata is currently in development.

We'll have more information to share with you at a later date. pic.twitter.com/gUPCLSwgyH

It is not yet clear when the upgrade update will arrive. No matter how smooth the Xbox Game Pass version is, Microsoft stores game files in a way that is difficult to access. When you want to install the mod, it can be difficult to access the game folder. This process can also corrupt other game files. That’s why the NieR: Automata Steam version is more attractive to players. The Steam version of the game is not in an unplayable state, but as I mentioned above, if you want to run properly, you should install a fan-made optimization mode. Developer Platinum Games will share new information about the update in the future.