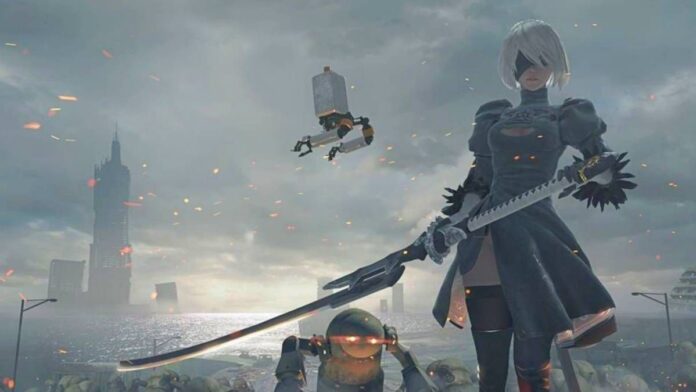 Platinum Games celebrates a great achievement for Nier: Automata with only a few months to go before the arrival of Nier: Replicant, unreleased in the West.

The Nier franchise recently received a good handful of news, and ends the year achieving a great achievement with Nier: Automata as it is to reach 5 million copies sold, very commendable considering that its predecessor, still being a cult game On PS3, it was by no means a great sales success. The good work of Platinum and the thinking head of the peculiar Yoko Taro did the rest to conclude a fantastic game considered one of the best of the year 2017.

Already at the Tokyo Game Show, Platinum Games anticipated that the game had until then 4.85 million copies sold, being a matter of not long before it reached the round number of 5. Its producer Yosuke Saito warned that in the Japanese studio they were “thinking something ”to do when this number was reached, and when they reached 4 million they made a special stream.

Nier: Automata is a hack & slash action game that really hits a lot of sticks, even venturing into shooter in various modes, and all with great success. Its initial success led to a later DLC, 3C3C1D119440927, included in the YorHA Edition, which is currently on sale on the PS Store.

More Nier in a few months

In short, the fans are in luck, since there is still much to come regarding the saga. Next up will be Nier: RepliCant, an enhanced version of the exclusive PlayStation 3 game that didn’t even come out of Japan, and originally released in 2010. This title tells an alternate story seen in Nier, the game that did make it to the West. As promised, it will not only have visual improvements, but some aspects of the gameplay have also been modified, the lines of dialogue have been recorded again and a somewhat larger world has been created, in addition to having new pieces for its soundtrack. It will arrive on April 23 on PS4, Xbox One and PC.

Oppo A55 with 5G features in front of users