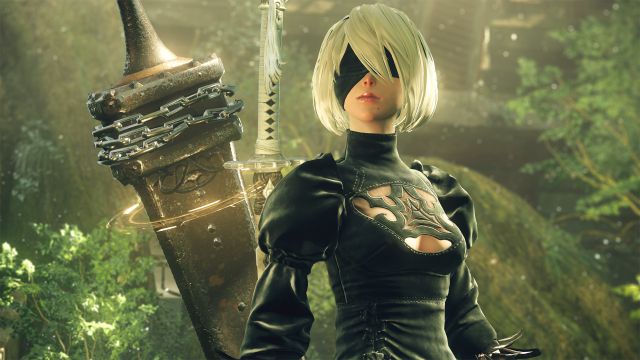 Among the improvements, the introduction of the possibility of being able to run it in a borderless window stands out. In addition, the frame rate has been stabilized by default at 60 fps, in addition to introducing a new graphic setting: Global Illumination. In addition, the study notes that “approximately 270 textures” of the interface are compatible with 4K resolution.

Borderless video settings have been implemented.

The Fidelity FX CAS function has been added.

Now the system will detect if HDR has been enabled in Windows display settings and will automatically run the game in HDR mode if so.

Changes have been made to the antialiasing function.

The bit rate has been improved and all pre-rendered cinematics have been modified so that they will now run at 60 fps and in the correct aspect ratio, without stretching the image.

The new “Global Illumination” function has been implemented. It can be configured with three different levels: high, medium or low.

Render targets for Ambient Occlusion and Bloom now have dynamic resolution based on game resolution.

It is now possible to toggle between recently selected screen modes for screenshots, such as full screen and window, or borderless and window, by pressing the Alt + Enter keys at the same time.

The mouse cursor is no longer displayed when using a controller to play.

The frame rate has been stabilized at 60fps by default.

Other stability-related fixes have been implemented.