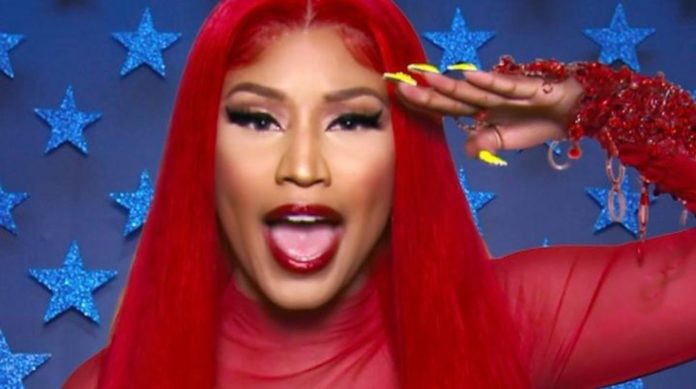 Nicki Minaj Will Be The New Rupaul’s Drag Race Judge. The appearance of the rapper moved fans and participants of the show.

The weekly elimination program has announced its 12th season , which will be released through Netflix and the VH1 channel from Friday, February 28 and also promises to be as iconic as the past seasons .

RuPaul’s Drag Race , a show that includes the competition of participants in performances, musicals and photo sessions, tends to have 3 permanent judges and one or more different guests each season .

Meet our latest batch of Queens coming for the crown! #DragRace Season 12 premieres FRI 2/28 at 8/7c on @VH1! pic.twitter.com/xpjALc2xqJ

The program has presented the guest for the twelfth season and it is rapper Nicki Minaj , whose presence on the show has excited fans. The promotional video of RuPaul’s Drag Race shows Nicki’s presentation and also the effusive reaction of some of the participants.

In addition, we can see Nicki complimenting one of the participants, but will it be that way with everyone? You can not miss the program to find out what Nicki Minaj is like in her role as judge.