Home Celebrity Nicki Minaj talks about his upcoming album: “It will be iconic and... 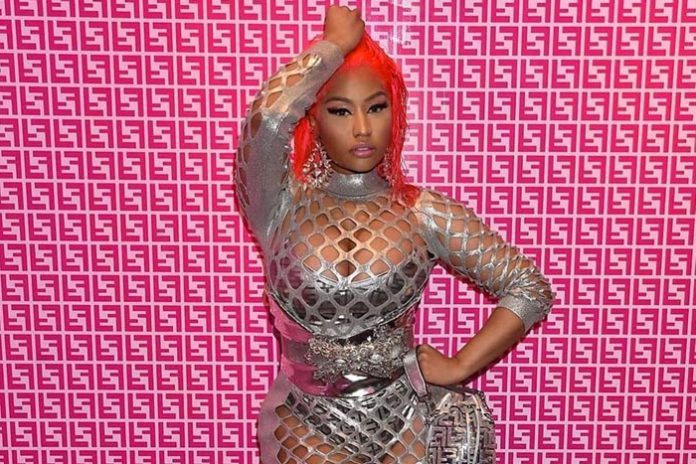 Okay, Nicki Minaj may have misled everyone about her collaboration with Adele, who she denied and said she was just being sarcastic, but the rapper confirmed that she is working on new material.

Despite her retirement announcement on Twitter, which she later portrayed, Nicki Minaj told Entertainment Tonight that she doesn’t know when she will release her new album, the fifth of her career, but when she does, “will be epic.”

“I’m always working, but I still don’t know if I technically want to get out of my ‘Twitter retirement’,” said Nicki. “So I’m working and I’m working and when I release my fifth thing [album], it will be iconic and insane, but I don’t know yet,” he concluded.

Their latest album, “Queen”, was released in August 2018 and reached # 2 on Billboard’s top album chart.

George R.R. Martin (Game of Thrones) will invest in a historic...