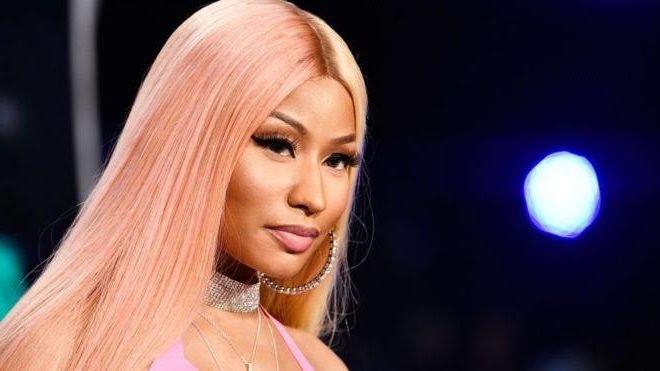 Nicki Minaj broke her own Billboard Hot 100 record: she now has 106 entries on the US singles chart. Woman with the highest number of songs in the ranking, Nicki joined the list with one more track this week: “Tusa”, partnership with Colombian Karol G. The single debuted at 78th place.

The feat comes less than a month after Nicki Minaj broke another record – this time on the Billboard 200 album chart. “The Pinkprint” became the longest female rapper album on the US chart, completing 123 weeks in the ranking.

And there is news out there! Nicki Minaj has been working on a new album for months. In October, she told Entertainment Tonight that the album will be “epic.”