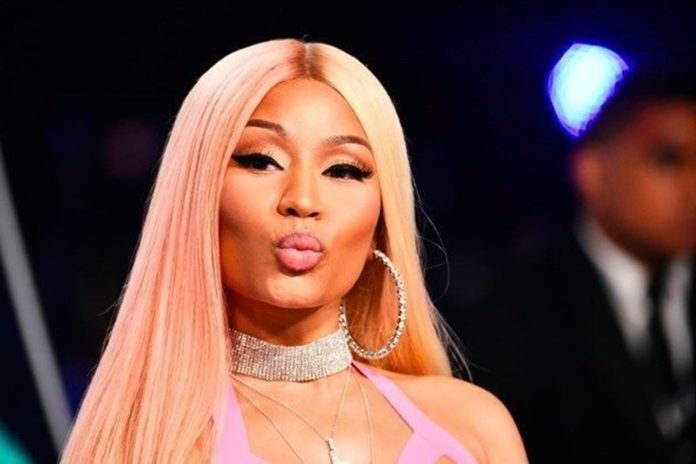 The verdict has finally fallen! The brother of famous rapper Nicki Minaj was sentenced to 25 years in prison for raping a minor.

Everything goes from bad to worse for Nicki Minaj ! Her brother took 25 years in prison for raping a minor.

Nicki Minaj is not in top form! Her problems keep piling up. A few days ago, she found herself in an argument that quickly got worse . The rapper found her ex Meek Mills in a West Hollywood boutique. And the tensions were there … She got carried away and almost came to blows. Terrified, the 32-year-old rapper was escorted from the store.

But wouldn’t such aggression hide deeper pain? It is true that since 2014, Nicki Minaj has been tormented by a very embarrassing affair. A serious case of sexual assault and rape of a minor involves his brother Jelani Maraj. His sentence is 25 years in prison.

NICKI MINAJ PLAYS DEAF EAR
It was in 2014 that the man abused the daughter of his ex-partner. She was 11 years old. But Nicki Minaj’s brother completely refutes these reports of rapes. His lawyer said the victim’s mother allegedly contacted him to offer him a disturbing deal. “If she received $ 25 million, those charges could go away,” he said. While the mother of the victim disputes these statements, Nicki Minaj strongly believes in Jelani’s statements.

She therefore supports her brother who has always pleaded not guilty. But yet the evidence is obvious. As a reminder, traces of DNA were found on the little girl’s clothes. But the verdict has finally fallen! The 41-year-old man therefore received a 25-year prison sentence for rape of a minor. The New York court in the United States therefore pronounced its sentence.