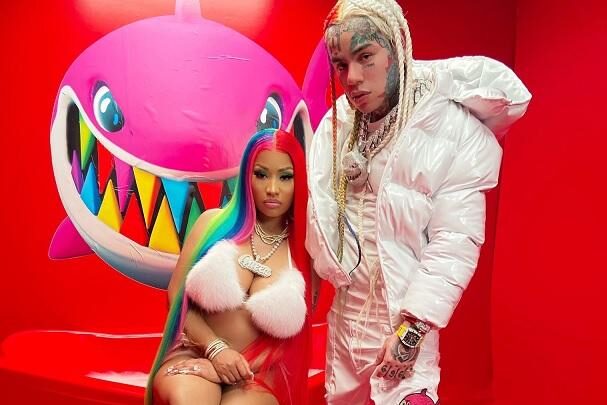 In addition to the birth of Iggy Azalea’s son, in a secret pregnancy, Nicki Minaj is also talking on the internet, because she announced a collaboration for next Friday with rapper 6ix9ine , who was arrested on charges of rape. The song is called “ Trollz ”.

The rapper wrote in the publicity tweet that a portion of the song’s proceeds will be donated to “ The Bail Project Inc. ” the fund that provides free assistance to low-income people who cannot afford to post bail.

Soon, Internet users started to react to the announcement of the feat, and most seem not to have liked it. In return, fans are defending the diva tooth and nail.

A portion of the proceeds from #Trollz including merch items, will be going directly to The Bail Project Inc. The fund provides free bail assistance to low-income individuals who can’t afford to pay bail. #BlackLivesMatter #TrollzVIDEO tmrw @ midnight 🦄🌈 https://t.co/bZEurWg6Jx pic.twitter.com/G0t0crYh8E

And you, what do you think of this?

Elon Musk Explains What It Is Better To Invest In Times...