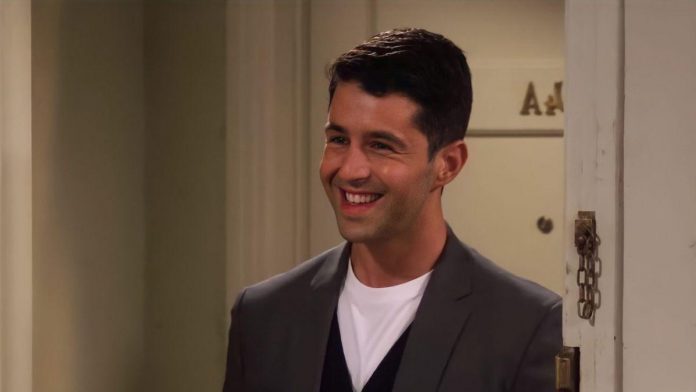 Jennette McCurdy has recently made a lot of noise due to the release of her candid memoir “I’m glad My mom Died,” in which she talks about her former life as a child actress. The former iCarly actress has received the support of her fans because of the controversial title of the book and her brutal honesty in it. Now McCurdy has added another person to her growing list of supporters — Nickelodeon veteran Josh Peck. After her memoir was released, Peck shared incredibly kind words, even calling her friend “brave.”

The Drake & Josh graduate shared his very positive thoughts about the iCarly vet and her memoirs during a conversation with Page Six. Josh Peck mentioned that he wanted to read the former actress’ book, having witnessed her wit and thoughtfulness during their communication over the years. According to the actor himself:

I think she’s incredibly brave to tell her story and be as honest as she is. I think one of her great talents is her wit and how thoughtful she is, and as soon as I was able to pick up the book, I did it because I really wanted to see how she told her story.

Like his friend, Josh Peck released this year a very candid memoir, “Happy People are Annoying.” In it, he spoke about the obstacles he faced as a former child star, including his struggle with being overweight and his long-term struggle with drug and alcohol addiction. So it’s all about being an open book and telling the truth, no matter how hard it is. The former Sam Puckett actress talked for a while about her life as a child star, including that she was ashamed of her Nickelodeon past. Her book allowed her to expand these feelings while revealing some amazing details.

In the instructive memoirs, the star’s unwavering frankness allowed her to touch on everything from her complicated relationship with her late mother to her jealousy of her colleague in the film “Sam and Kat” Ariana Grande. (The latter apparently reached a climax after the pop star went to a family game with two-time Oscar winner Tom Hanks.) Jennette McCurdy even delved into her eating disorders and inappropriate relationships with a man known only as “The Creator.” While her stories hit the headlines, the controversial title of the book caught fans by surprise, which forced McCurdy to talk about the reasons for her name, which came to her after years of analyzing the relationship between her daughter and mother in therapy.

Currently, Jennette McCurdy is focused on her directing career. At the same time, she decided not to reprise her role as Sam Puckett in the revival of iCarly. Her decision was supported by her former co-star Miranda Cosgrove, who explained her feelings about the fact that McCurdy would not return. Despite her absence from the reboot, the series still explained Sam’s absence, explaining that she was fulfilling her dreams of a biker gang. While McCurdy won’t be appearing on the series anytime soon, Josh Peck has reunited with his half-sister on television as he appeared in two episodes of the second season as Carly’s manager, Paul. Cosgrove mentioned that reuniting with her “Drake and Josh” co-star was a full circle moment. While it would be great to see McCurdy have such a moment with Nick’s stars, you should love that she’s focused on new beginnings while still getting support from her old colleagues.

If you want to know why the memoir received rave reviews, check out the book “I’m Glad My Mom Died,” which is currently available in all retail and online bookstores. And if you are in the mood to return to the series OG iCarly or Drake & Josh, you can get a Paramount+ subscription and watch online!