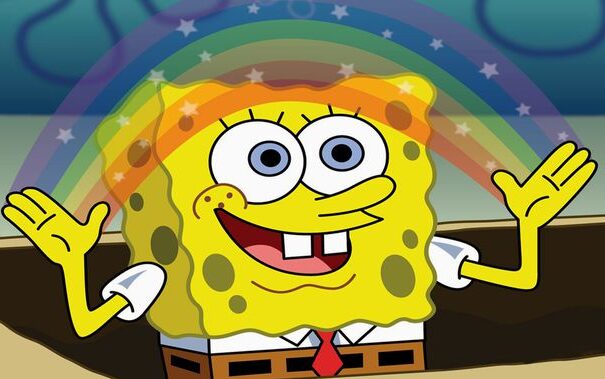 SpongeBob SquarePants is one of the most acclaimed animated series in recent years. Since its premiere in 1999, SpongeBob has become an icon of popular culture, thanks to his quirky personality and sense of humor.

However, his sexuality was always questioned, since he never entered into a love relationship. Some fans claimed that he was not old enough for that, while others considered him asexual.

Celebrating #Pride with the LGBTQ+ community and their allies this month and every month 🌈 ⁣
(🎨: by @ramzymasri) pic.twitter.com/pENmTaQB0h

After many years, the mystery is over. Through Twitter , Nickelodeon celebrated LGBT Pride Month and confirmed that SpongeBob is gay, as are Korra (The Legend of Korra) and Schwoz Schwartz (Henry Danger).

The followers of the yellow character applauded the brave revelation of the television channel on social networks. Despite the controversy, they assure that the rating of the program could only go up.

What few know is that SpongeBob’s sexuality even put the show at risk. In 2012, the Ukraine Commission proposed to the authorities to ban the animated series for posing a real threat to children, with the aim of preserving morale.

What is SpongeBob all about?

In an underwater city called Bikini Bottom, SpongeBob lives. He doesn’t have a logical way of acting in life, so he does everything in an unconventional way. Their good intentions and their desire to do good often create quite a few problems.