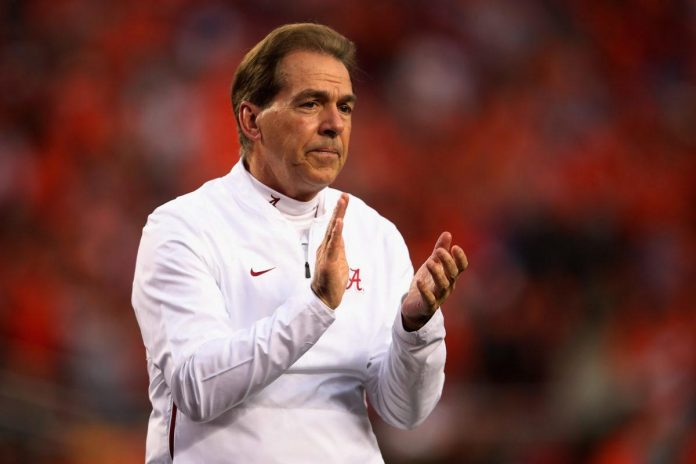 Nick Saban and his first-ranked Crimson Tide team narrowly escaped with a 20-19 victory over Texas on Saturday.

The Longhorns controlled most of the game in the early window, but some fourth-quarter magic from Heisman Trophy winner Bryce Young and some missed Texas opportunities allowed Alabama to eventually prevail.

When asked where Texas will finish in the SEC standings after the game, Saban said the following about GE:

“It’s like an SEC game on the road. They will be in the SEC. If they were in the SEC right now, they’d probably be in the top half of the league.”

Texas’ defense was awesome for most of the day and was one step away from making a deal and getting their program back on the map.

But, as Saban said, the two will see each other much more often in the coming years.