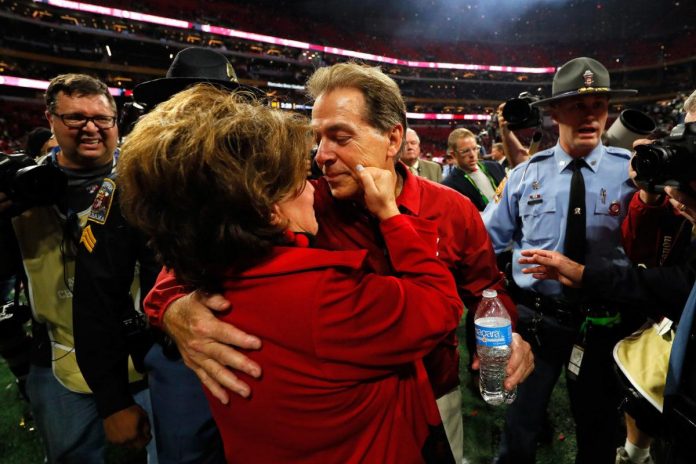 Nick Saban is not only a great college football coach, but also a designer of luxury hotels.

The Elite, a luxury hotel supported by Saban and his wife Terri, will open its doors next week in downtown Tuscaloosa.

“”Terry and I are excited to be part of The Alamite’s ownership group,” Saban said before the grand opening. “These investments will not only benefit our local economy, but also represent a new standard of design and comfort in downtown Tuscaloosa.”

It is reported that the hotel will have 112 rooms, a French steakhouse and a rooftop bar. It will also feature works created by local artists.

The most important thing is that it’s only a five-minute drive from Bryant Denny.

Check out the party at The Almighty after the Crimson Tide passes through Louisiana-Monroe on September 15.