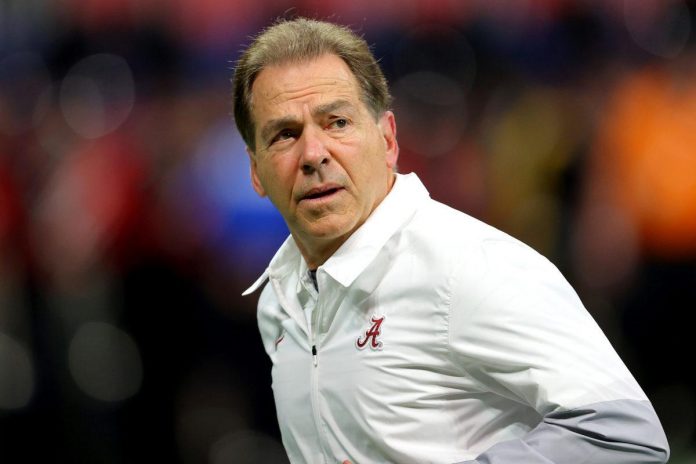 Nick Saban, admittedly, is not strong in technology. But during a recent interview, the head coach of the Alabama Crimson Tide said that he had made one significant leap in the world of technology.

Saban told ESPN’s Chris Lowe that he now sends one or two messages via his cell phone.

“In terms of technology, I’ve made huge strides,” he said.

During the peak of the pandemic in 2020, Saban revealed that he had added email to his technological repertoire. He said that whenever he receives an email, he will respond with a phone call.

Lowe asked Saban if he would start responding to emails now that he has the ability to send text messages.

— No, absolutely not! he said.

Saban’s lack of technological prowess did not prevent him from becoming a recruiter or coach. He constantly attracts the best talent in the country, and his program in Alabama constantly claims the title of the national championship.