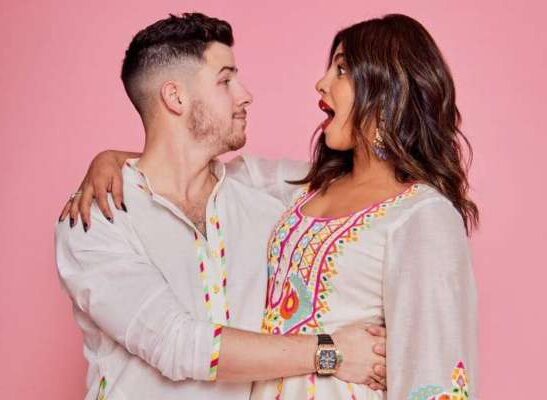 Nick Jonas and Priyanka Chopra took to social media to celebrate one more anniversary of their first date together, revealing some details and sharing the happiness that floods them now that they are husband and wife.

The couple met in 2017 while attending a party, however it was not until May 2018 that they dated for the first time. The plan for this day was totally casual and full of fun, first they went to see a Beauty and the Beast musical, but later they continued the evening at the Los Angeles Dodger Stadium.

She makes me smile a lot. #holi

Priyanka made sure to capture that special moment that unknowingly would mark the beginning of the romance that brought her to the altar. Two years later, the Bollywood actress remembered that quote, sharing the photograph of both on her Instagram account and some sweet words for her now husband:

The singer was not far behind and also posted a commemorative image for such an important day, in the image both wear hats and show a fun challenging look:

This beautiful woman and I went on our first date two years ago today. It has been the best two years of my life, and to think I am lucky enough to get to spend the rest of my life with her is such an incredible blessing. I love you babe. Happy two years ❤️❤️

Months after this unforgettable outing together the couple got engaged, demonstrating the confidence they had in the good relationship that emerged between them.

Meanwhile, Joe Jonas, who was also recently married, is already waiting for his first son or daughter with actress Sophie Turner. Although neither of them has spoken about it, they both look happy as they show the girl’s growing belly.

Kim Kardashian: her super comfortable look is a sensation! (PHOTO)