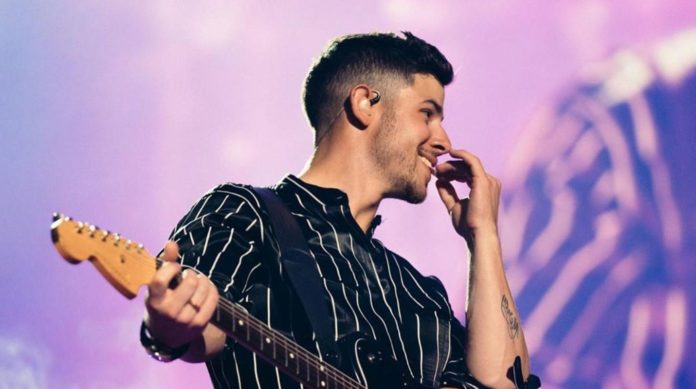 The Jonas Brothers continue their Happiness Begins tour, where they have reunited with their fans and have had a triumphant success with their return to the music scene.

However, in one of his most recent performances, Nick suffered a very uncomfortable situation and he has worried his fans, we tell you what happened.

Mood knowing we get to play the Hollywood Bowl again tonight.

The Jonas were in one of the secondary stages of their stage, which was in the middle of two of the general sections of the public and a girl took advantage of the proximity to make improper approaches to Nick. He touched her leg and tried to go further, but the security guards tried to stop her

However, the girl continued with the harassment, until Nickla faced, even in the video that circulates on social networks you can see how she swipes.

Fans consider his behavior disrespectful, and it’s not the first time Nick suffers from this type of harassment, they’ve also pulled him by the arm. So far, the singer has not given statements about it.

BLACKPINK: Lisa had the funniest reaction to the end of Snowdrop