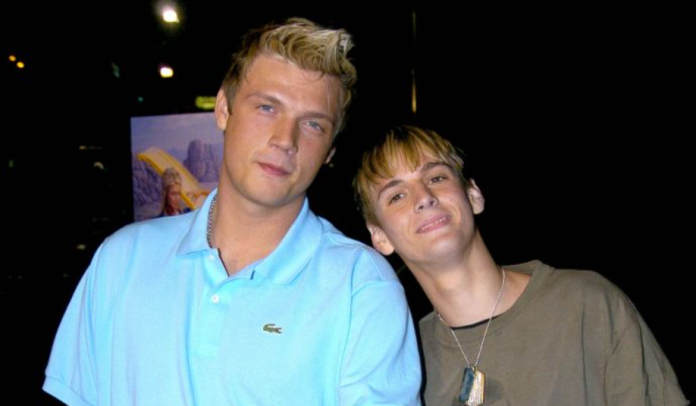 Backstreet Boys member Nick Carter paid tribute to his late brother Aaron, who passed away this week at the age of 34.

Carter’s representatives confirmed his passing on Saturday (November 5) shortly after reports spread that he had been found dead in his California home. It is reported that his babysitter found him unconscious in the bathroom sometime after 11 a.m., when they called the police.

Since the news of Carter’s death became known, tributes have poured in from across the music industry and beyond: New Kids On The Block, Diane Warren, Melissa Joan Hart and many others shared their condolences and memories of Carter.

Along with a series of photos of the couple posted on Instagram, Carter wrote: “My heart is broken. Despite the fact that my brother and I had a difficult relationship, my love for him never faded. I always cherished the hope that one day he would want to go on a healthy path and eventually find the help he so desperately needed.

“Sometimes we want to blame someone or something for losing, but the truth is that addiction and mental illness are the real villain here. I will miss my brother more than anyone has ever known. I love you, Chizz. Now you can finally find the peace you could never find here on earth.… I love you, little brother.”

Carter began his career at just nine years old, opening for the Backstreet Boys in 1997. In the same year, he released his self-titled debut album, which sold a million copies. He also occasionally appeared as a guest on Nickelodeon.

In 2019, Carter spoke about his extensive history of mental health problems, discussing his diagnosis with personality disorder, schizophrenia, manic depression and acute anxiety.

Battlefield 6 comes with a free-to-play mode