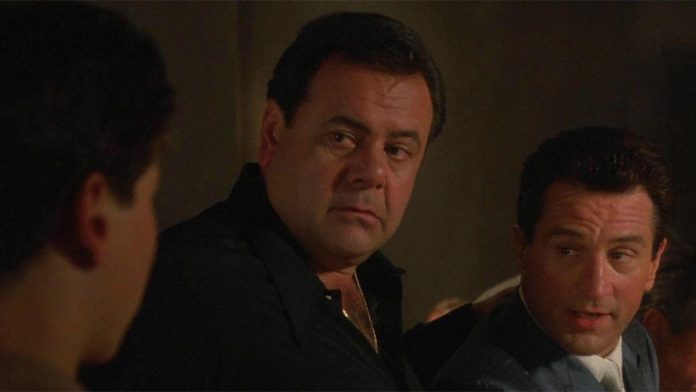 It’s quite impressive when an actor leaves an unforgettable mark in the cinema or on television, but to do it in both cases is a huge achievement. Paul Sorvino is one of those actors who starred in major films such as The Nice Guys and appeared in popular TV shows such as Law & Order. Unfortunately, it turned out that Sorvino died at the age of 83.

The sad news was shared by Paul Sorvino’s wife Di Di Sorvino on her Instagram page. She didn’t share any specific details about his death, but you can read what she said about her late husband in the caption below:

The Evil Within: Bethesda Renews Brand for ‘Continuous Use’