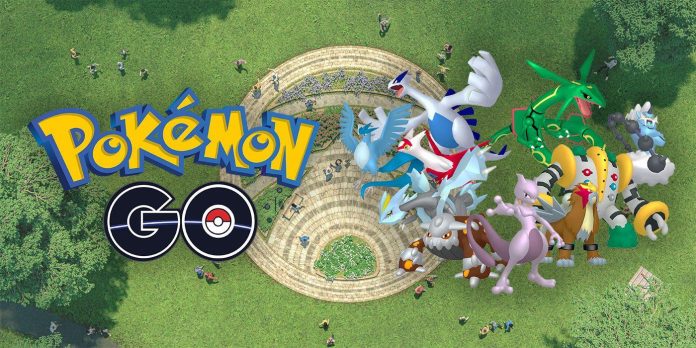 Niantic’s new social feature for Pokémon GO may finally improve participation in raid battles. Just a few months ago, Niantic announced its companion app for Pokémon GO Campfire, although details were limited. The new app will allow players of Pokémon GO and other Niantic games to find each other and communicate with each other, organize social events and plan both gaming and real-life activities. The app is already integrated with the first Niantic Ingress AR game and is expected to appear in all studio games in the future.
Unfortunately, the number of games compatible with the Niantic Campfire app has decreased, as the company recently announced the cancellation of four of its projects in development, including the Transformers AR game. Fortunately, Niantic’s new intellectual property, Peridot, as well as its recently announced NBA All-World AR game are still in development, with the first one scheduled for release later this year.
Related: Pokémon GO Studio cancels four projects, including the game “Transformers”
In a new blog post, Niantic talked about some ways to integrate the Campfire app with Pokémon GO and how players can take advantage of it. According to Niantic, some Campfire features will be integrated directly into the Pokémon GO interface. One example shows in detail how players can see where others have lit “Flashes”, real-time markers that can be placed on the map to attract others to the same place to play together. This allows players to see where they can potentially meet other trainers for raids, such as the July Pokémon GO Legendary and Mega raids. Another feature will allow players to see photos of Pokemon caught by other trainers to help them decide where to go if they are looking for a certain species.
The Campfire app itself will also have several features that simplify the coordination of coaches, for example, allowing players to share raid locations with friends via direct messages or in group chats. Solo players will also be able to launch a flare when they touch the gym on the map to attract other coaches. Unfortunately, despite the hype surrounding the new features, Niantic has not yet announced when Campfire will be launched in Pokémon GO currently.
The new social features may also be a good way to balance out some of the controversies that Pokémon GO has faced after recent wide-ranging updates undoing the useful changes made during the Covid-19 pandemic. We hope that the Campfire app will be added to Pokémon GO before the end of the summer, which will make it easier for players to meet friends and join large groups while exploring.