Home Entertainment Niantic (Pokémon GO) Explains How It Will Create Its “Metaverse In The... 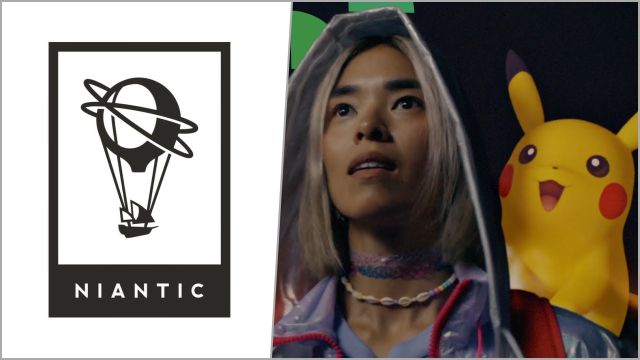 Niantic: The North American company gets a multi-million dollar investment to create its own multiverse in the physical world. So they plan to run it. Niantic, the studio responsible for Pokémon GO, Pikmin Bloom and Ingress, announced on Wednesday a capital injection worth $ 300 million from the Coatue company. With this investment, the company led by John Hanke has a capital value of more than 9,000 million dollars.

These funds will allow Niantic to invest in its current titles, new applications and expand the Lightship AR Developer Kit (ARDK), a series of tools based on the development of augmented reality through Unity. They will also focus efforts on creating a “metaverse in the real world”.

From the virtual world to the real world: this is what the Niantic metaverse wants to be
After knowing the plans of Facebook (now Meta) with the creation of a virtual metaverse in which everything is connected and a parallel universe is established, Niantic goes one step further. The CEO and founder of the company already indicated in August that the concept of the metaverse now makes more sense than ever; based on Ernest Cline’s Ready Player One concept.

If Marck Zuckerberg’s company is to move people to a virtual world, Niantic’s intention is reversed: to bring data and information from the virtual world to the real world.

“We are building a future in which the real world overlaps digital creations, entertainment and information, making it more magical, fun and informative,” Hanke describes in the statement. “This will require a significant investment of talent, technology and imagination, and we are delighted that Coatue is on this journey with us.”

All in all, Niantic is creating “an AR platform based on a 3D map” of the world, because in its opinion that virtual parallel world “will play a fundamental role in the next transition of computing,” adds Matt Mazzeo, general partner of Coatue. . “We are delighted to partner with Niantic because we see this infrastructure supporting a metaverse for the real world and helping drive the next evolution of the Internet.”