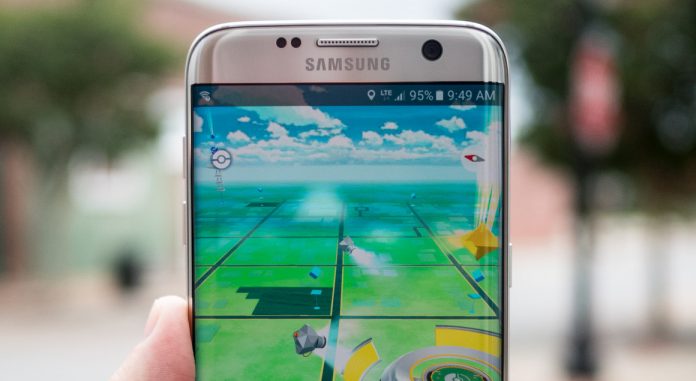 Niantic, the developer of the Pokemon Go game, published a blog post detailing its anti-cheating efforts. According to the article, the company has fined over 5 million players, including Ingress and Harry Potter: Wizards Unite, who have been found to have cheated since the beginning of 2020.

It was stated in the blog post that 20 percent of the said penalties were permaban (permanent ban). While these bans included Pokemon Go as well as bans from Ingress and Harry Potter: Wizards Unite, it was also stated that the rate of those who stopped cheating after receiving the first warning was over 90 percent. The company also shared that it was encouraging for them to find the right balance between punishing ordinary fraudsters and penalizing larger cheat users.

Stating that he continues to grow his team to improve detection and application capabilities, Niantic stated that they will reinforce their efforts by continuing to oppose those who violate the terms of service with developing technologies. In addition, the company emphasized the importance of choosing the versions of its games in official stores and avoiding jailbreak and root access applications.

Finally, the company also stated that it always listens to its players and is looking for ways to take advantage of the community to keep games fair. In this process, he pledged to continue improving and repeating the process with the feedback he received from the community. It is known that 2020 was a difficult year for Niantic for obvious reasons. The company that produces the games, which has a mechanic for going out and walking around, had to make adjustments to the gameplay of the games.

Daniel Craig Recalls a Funny Conversation He Had With Barbara Broccoli...