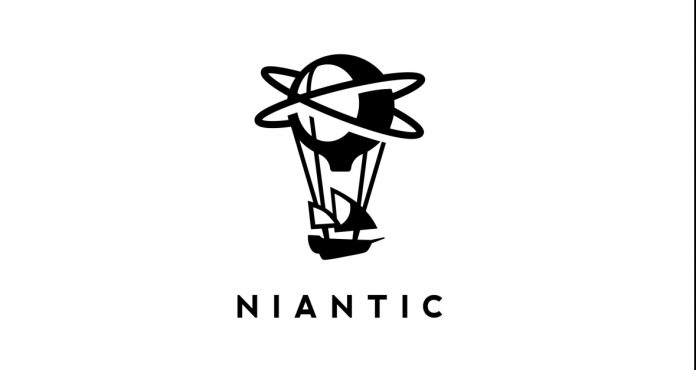 It’s hard to get over Pokemon Go’s place in the mobile game ecosystem. The game also gained great popularity for its developer, Niantic. Now that every step it takes is followed more carefully, Niantic is working on a game that can only be played with 5G compatible mobile devices.

Niantic recently announced that it is developing the mobile Pikimin game with Nintendo. However, the company is also preparing to take advantage of high-speed mobile connectivity, which will become a part of life in the coming years. Confirming their preparations, the company gave information about the concept demo called “Codename: Urban Legends”.

At first glance, the game looks like Niantic’s usual augmented reality (AR) games. The players can still interact with their friends or enemies over their phones. However, it is worth noting that this time the focus is on the multiplayer experience. Players can interact with the same AR elements, even though they are in different environments.

It is stated that thanks to Niantic 5G support, players can collaborate 10 times more than before. The aim of this collaboration is to bring the competition in augmented reality games to a different dimension.

Intel Introduces Dedicated Chip For Projects That Use Blockchain