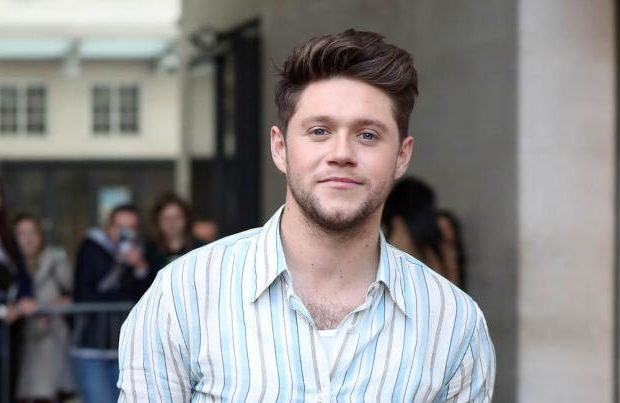 Niall Horan stands in solidarity with Justin Bieber. The singer said that he can understand many of the situations Justin faced because he was able to live them, but they affected him differently.

Irish singer Niall Horan recently released his album ‘Heartbreak Weather’, as part of the promotions he is making to publicize his new music and the stage of his career that he is living, he has visited some shows and met with different media to offer some interviews.

One of them was the one he had with Glamor UK, where the artist revealed some difficulties that as artists they must face, as well as how some are more vulnerable to being affected by them.

In October 2018 I wrote the first song for this record . Both you and I have been waiting for this day for a long time. I had so much fun and a lot of hard moments writing this album and I’m very proud of the record as a body of work.  ⁣ NOW IT’S YOURS. Dance, laugh, cry, take the lyrics in, do whatever makes you feel it. ⁣ ⁣ Thank you for your patience and loyal support as always. I really hope that you love it as much as I love it x⁣ ⁣ PS. Please listen from track one right through to the end, to feel the storyline. ⁣ ⁣ Love you all ⁣ ⁣ Nialler x

The Everywhere interpreter said that while he was at One Direction, having his groupmates made everything easier, easing the pressure of gaining popularity around the world, ensuring that they were often unaware of the great reach they had but that In any case, they had each other in order to express how they felt and to be understood by someone under the same situation.

In contrast, Niall talked about the Justin Bieber case, from the beginning of his career, he had expressed his admiration for the Canadian singer, but now, after watching his documentary series on YouTube, he has been able to see from another perspective the way in which Justin As a solitary artist, he faced fame.

For this reason, Niall says he understands very well everything Bieber had to go through, so even if he had strength, it is understandable that the pressure he was subjected to ended up defeating him at certain times.

Suspect of “exit scam” in the stock market that locks all...