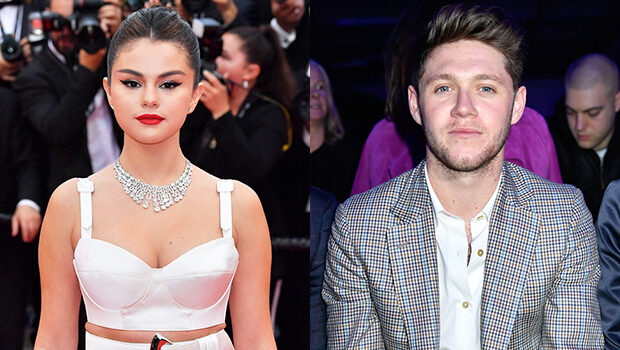 Niall Horan is ready to collaborate with Selena, will there be anything else between the two of them? Niall Horan and Selena Gomez could unite their talents in a collaboration.

Many fans adore the chemistry between the American actress Selena Gomez and the British singer Niall Horan, both have hopeful the hearts of their fans after some rumors of a courtship .

Recently , Niall Horan was questioned by a fan on Twitter, in the post the girl placed a photo of the interpreter and of Selena Gomez , the follower asked:

Niall , what do you think of a musical collaboration with Selena Gomez?, it would be incredible.

niall, what do you think about with a collab with selena gomez? you both will smash it pic.twitter.com/Wp78MFjRFR

The interaction thrilled fans, not only because of the new project they might release, but because some netizens speculate that Selena Gomez and Niall Horan have a very special relationship.

Both stars have revealed that a few years ago they went out on a romantic plan , but nothing happened at the time. The rumors again came to light, as the singers are currently single.

Selena and Niall fans did not hesitate to express their opinion , some published:

Only a collaboration between Niall and Selena can save this year

Just a Niall and Selena collab can save this year – God says pic.twitter.com/NRsr5QHRZR

Don’t be shy, write to him first

DONT BE SHY, TEXT HER FIRST

Some time ago, the former Disney star spoke about the meaning of the lyrics of her song Boyfriend Selena Gomez revealed what feelings led her to interpret this melody and what she is inspired when she sings it.