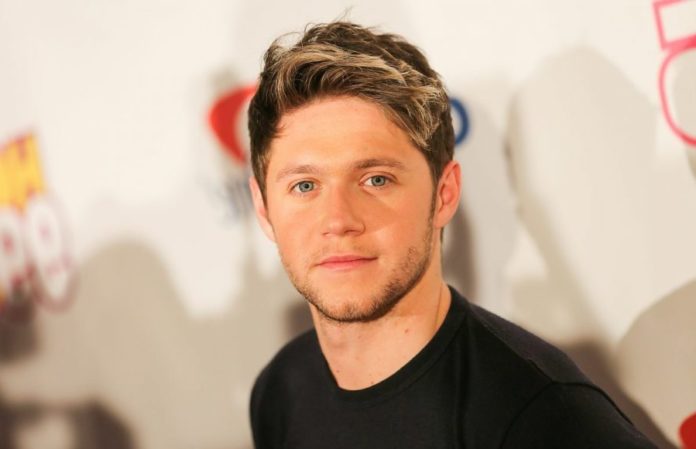 Niall has confessed that it is one of his favorite songs and now he has his own video.

Since the release of his album, Niall shared with his followers that despite not being one of the promotional singles for ‘Heartbrak Weather’ , Black and White was one of his favorite songs within this record production and, as such, has given this melody a special video clip.

Niall thinks that from the moment they created the song, it came out in a very natural way and the result left him completely surprised and happy. That is why, during this season he has interpreted it on several occasions during the live broadcasts that he makes to keep in touch with his fans and the outside world.

After showing his special love for this melody, the singer has decided to surprise his followers by posting a lyric video for Black and White on his YouTube account . The video shows several scenes of Niall while he was on tour , including clips of his presentations accompanied by effects that, in addition to movement, give him color changes, since while we watch scenes in black and white, in other strokes of color appear that flood the screen.

Some cuts that we see in this video belong to the presentation that Niall had in Mexico during his performance at the Telehit Awards of the year 2019, which accompany the lyrics of the song. In it, a love is related that, although he is living in that moment, makes him feel so happy that he can visualize how he will remain until he and his partner grow old.

The verses reflect the way in which he perceives their relationship , as something clear and well defined but at the same time full of color, emotions and good times. The singer has not stopped surprising with news, especially when recently Niall Horan and Liam Payne met in a fun live broadcast that revived the excitement at a possible 1D reunion .

Watch the Black and White video below:

Charlotte Caniggia Shares Photo And A This Pose Can Cause Heart...