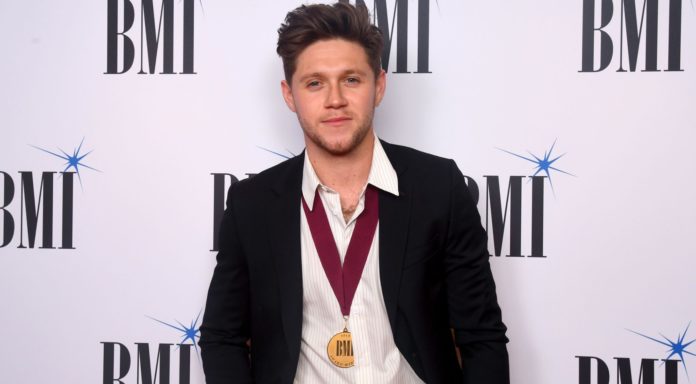 Since the release of the new song less than a month ago, Niall has been featuring the acoustic version on promotional radio and YouTube Space agenda. “Nice to Meet Ya” is the first single from the singer’s new album, yet to be released. The first album, “Flicker”, was released in 2017 and earned Niall’s passage through Brazil.

Iris Mittenaere is making fun of her return in Ninja Warrior!