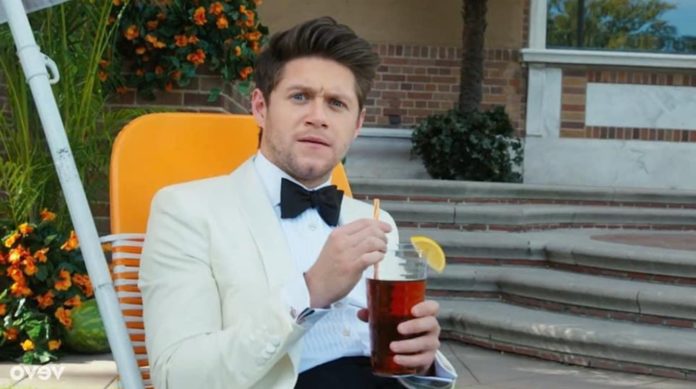 The Irish premiered the video for his new single ‘No Judgement’, a clip in which he describes a stage of a relationship where the need to impress your partner evolves towards a state in which both can be shown as they are without fear of being judged .

In the music video, Niall is a presenter who observes and reacts to the life of a couple of old men. The couple travels around their house while dancing, doing their homework, meditating and eating, acting in a fun and often strange way.

Niall is moved by their relationship, but also bewildered due to the excess of trust that exists between them. It is a fun scenario where the couple demonstrates the enormous affection they have and the way they accept each other’s way of being.

“You don’t have to change when I’m close to you so go ahead and see what’s on your mind. When you’re with me there are no judgments. You can get that from anyone else. You don’t have to prove anything, you can be just yourself.”

In addition, the singer has announced the release date for his new album. The record material will be called ‘Heartbreak weather’ and will be on sale from March 13. Are you excited to hear the rest of the songs?

Will the PS5 be dethroned soon by KFC’s console?