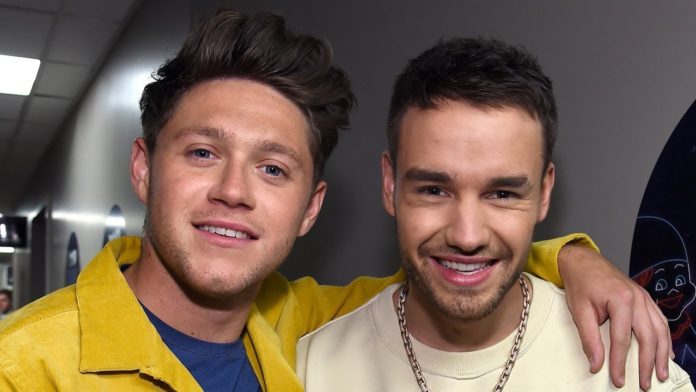 The reunion of these singers gave a dose of emotion to those who wait to see One Direction again.

Irish singer Niall Horan once again met his followers through a live from his Instagram account , however he had the unexpected participation of Liam Payne , who was his partner in One Direction before each one began their solo career.

Since the quarantine season began, Niall has been in constant contact with his fans , where in addition to presenting the interpretation of some songs, he has been able to converse with them and answer their questions.

This time it was a little different, since while we were watching it on screen, Liam joined this transmission with a surprise appearance from a distance . The fans of each, who have followed them from One Direction , could not hide the emotion of seeing them reunited and looking as happy as in the old days.

Although the time they shared was little, they were able to chat a little in front of the Instagram users who were following the transmission, but also, they were very happy to talk about the possibility of making a collective transmission where all the members of 1D could be present.

They affirm that they have kept in touch and that, although none of them have great activities during these days, they have not been able to meet. Niall also made a funny imitation of how he imagines Louis is at the moment and both laughed at the gesture.

Although the group has not made an official announcement about having plans for a reunion, fans maintain the illusion that this will be possible, since even James Corden and Simon Cowell are competing to define who will have One Direction as guests on their show . television.