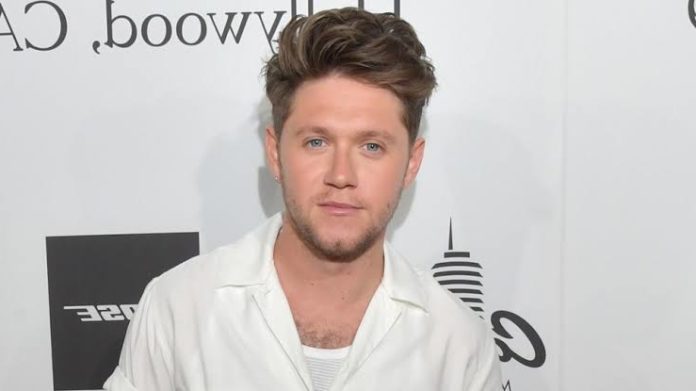 Singer Niall Horan is 63rd on the Billboard Hot 100 this week with “Nice To Meet Ya”. The modest position, however, represents a 15-step leap from last week. It is also the best position achieved by the single in its five weeks on the US chart.

“Nice To Meet Ya” is the first single from the Irish new album. Niall has invested in audiovisual material on Youtube and visits to radio stations to promote the song, which has already reached 14th place on the Adult Top 40 chart and 27th place on Adult Contemporary.

Niall Horan’s new album is ready. The release date should be announced soon. He is already touring 17 shows scheduled in North America between April and May next year.

BTS: Jimin showed his professionalism by falling during PTD on Stage