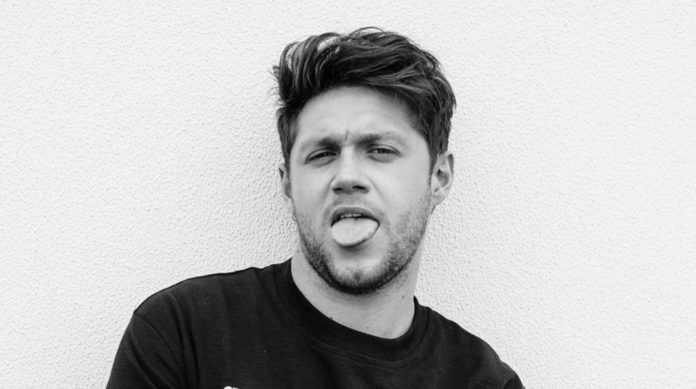 The singer Niall Horan criticized the way in which Caroline Flack’s death was addressed.

We know that celebrities are often exposed to the distortion of the news by yellow media and their image is affected by the articles that are published, they can even be considered disrespectful.

Recently, Niall Horan published his disagreement with the media, as he disagrees on how the image of celebrities is used to attract the attention of fans. We tell you what it is about.

Unfortunately, the death of the presenter Caroline Flack was announced, without even knowing things, she decided to end her life. Niall expressed his condolences on his social networks, but decided to talk about how the news of his death has been used by the media.

Tabloids will never hold themselves accountable in any shape or form for any death. I feel very sad for those who write these terrible articles simply for clickbait and a wage at the end of the year.

Many of the headlines announce the news of Caroline ; However, they make reference to the supposed relationship he had with Harry Styles a few years ago, totally diverting his attention and the achievements he had in his career to turn it into a note that only alludes to his romance with his former partner.

Niall was hard on his criticism and said that sometimes the work of the media is just to have a salary, because Caroline was a person who deserved respect. Some fans have also expressed their discomfort, because they believe it is a sensitive issue for their family and friends.

They have also asked that the image of the exOnedirection not be used, as they are things that should not be mixed to generate morbidity. Caroline Flack was a well-known UK presenter, she had a long TV career since 2002.

LOUIS TOMLINSON SHARES VIDEO OF “DO NOT LET YOU BREAK THE...