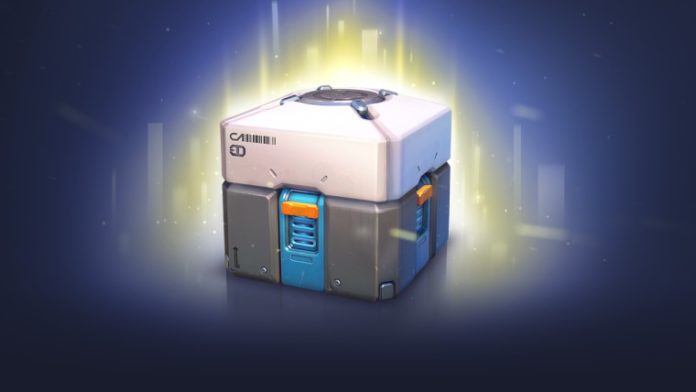 A new statement for ‘Lootbox’, which has been the subject of frequent controversy in recent years, came from Claire Murdoch, Director of Mental Health Mental Health Division of the UK. Murdoch explained that lootboxes caused the development of gambling addiction in children.

Lootbox is the name given to the award boxes that we don’t know in general about games. These come to us as random rewards, and we are excited about what will come out of it. This side of the boxes is not discussed. The fact that Lootbox can be bought with money and that this purchase becomes an important part of the game is highly criticized.

In recent years, some countries have decided to ban the lootbox. Some countries, especially the EU countries, also requested that the contents of the boxes be disclosed in advance. It is also known that the communities of actors generally do not favor this mechanism.

The accusation of “getting children into gambling”
Claire Murdoch, Head of the Mental Health Division of the UK’s National Health Service, said the game companies “are preparing children for addiction” through this mechanism. Murdoch called on game manufacturers to stop selling lootboxes.

Suggesting arrangements to prevent children from getting used to gambling, Murdoch offered to limit spending and educate families on this issue. Thus, it is aimed to prevent people from spending huge sums in games at once.

On the other hand, Murdoch used the data obtained by the UK Gambling Commission while presenting this official request. The report was never intended to link lootbox and gambling, but this mechanic generally received a backlash.

Game companies are undecided about lootbox
In general, the moves made by companies on lootbox do not seem to be related to each other. PUBG has completely removed this system from the game. EA tried to overcome the negative image on the boxes by calling it the “surprise mechanism”. It was announced that Overwatch’s earnings from these boxes exceed $ 1 billion.

Murdoch’s last proposal was the creation of an executive board to study the effects of the games. The NHS manager cited an increase in the concerns of experts and the public as the reason for this proposal. According to another expert, lootbox is only one part of the problem and the games have many features that need to be examined.