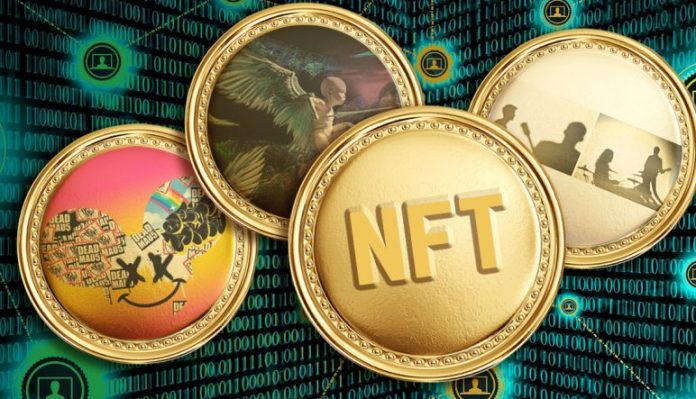 NFT platform Near (NEAR) has doubled in one month and made ATH on March 12. So, what kind of services does this rapidly rising platform offer its users?

NEAR’s daily transaction volume is at the level of $ 355 million. Reaching a market value of 2.1 billion dollars, NEAR ranks 50th.

Services offered by the Near platform