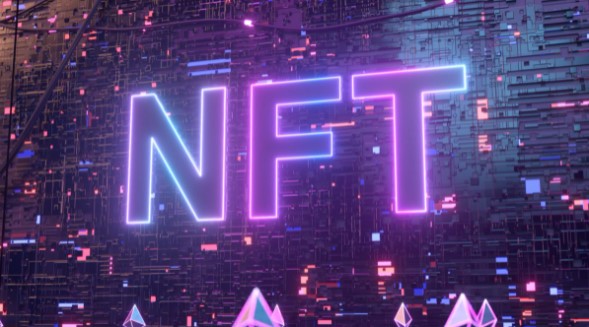 With the name change and rebranding it made months ago, Meta started to work intensively by allocating very high resources to Metaverse projects. After the Metaverse move, Meta has now started preparations to bring the NFT feature to the popular social media platform Instagram.

With NFTs gaining great popularity in 2021, many corporate companies started to carry out various studies in this field. While many artists from all over the world are launching their own NFT collections, many social media giants have started to bring NFT features to the platforms. In this context, NFTs managed to attract a large user base even in a short time. Recently, Twitter rolled out the new NFT feature to Twitter Blue subscribers. In addition to Twitter, it has been announced that another popular social media platform, Reddit, is also working on the new NFT feature, which is expected to be brought to the platform in the near future.