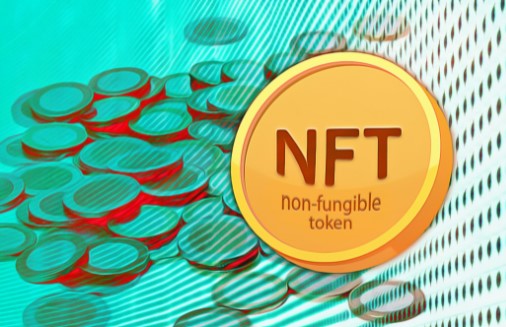 According to Bloomberg, user activity on OpenSea has seen a serious decline due to security issues and user complaints on the platform recently. On the other hand, trading volumes of LookRare, another NFT marketplace, have been on the rise.

According to DappRadar, activity on the platform continues to decline significantly, while at the same time, OpenSea’s weekly trading volumes are down by 37%. Although it has been going on for a while due to various user complaints, the last problem accelerated this decline. Recently, an anonymous hacker seized millions of dollars worth of digital assets on OpenSea by sharing a malicious email asking users to transfer their assets to a new smart contract. According to the CEO of OpenSea, the total value of the seized assets is $1.7 million, although independent researchers have claimed that this loss could range from $2-3 million.

It is stated that approximately 230,000 users have left the platform in the last seven days. In addition, OpenSea’s competitor, another popular NFT marketplace, LookRare’s trading volumes were on the rise. Trading volume on the LookRare platform increased from $5 million to $25 million between February 20 and February 23.

Nadav Hollande, CTO of OpenSea, stated that this event should raise awareness about the security of assets held on the platform. However, at the same time, Hollande added that there may be some security problems due to the update in question.

Attention: Whale Dumped Tens of Millions of This Altcoin into Binance!