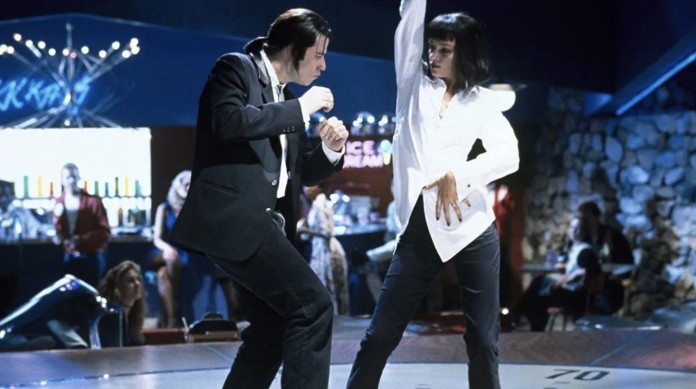 World-famous director Quentin Tarantino stepped into the world of NFT in the past weeks. However, this process started painfully.

Quentin Tarantino, who gained great fame in a short time with his extraordinary scenes in the early 1990s, became one of the most important names in Hollywood. The famous director brought Pulp Fiction to the world of cinema 26 years ago. In the past weeks, some scenes of the same movie were sold as NFT on OpenSea. However, Tarantino’s head seems to be a little sore from this sale.

Quentin Tarantino has sold 7 scenes of Pulp Fiction, which is among the cult productions of cinema history, as NFT. However, Hollywood studio Miramax sued the famous director due to uncertainties about the rights of this sale. The company said that they sent a notice to Tarantino and his team on November 4 to stop the NFT sale, but it was ignored. The company, which is owned by Bein Media Group and ViacomCBS, undertook the production of the film at that time.

Also, Miramax claims that Tarantino plans to sell NFTs of digital film accessories, not just special scenes. The company said that they also have thoughts about the NFT sale of the film, and that such an event would negatively affect their sales. The Tarantino front has not yet given a response on this issue. Miramax said the following about the case:

“The right to sell NFTs of such excerpts of the script belongs to and is under Miramax’s control. The sale of the original script or scenes as NFT is done once. So it harms our plans.” 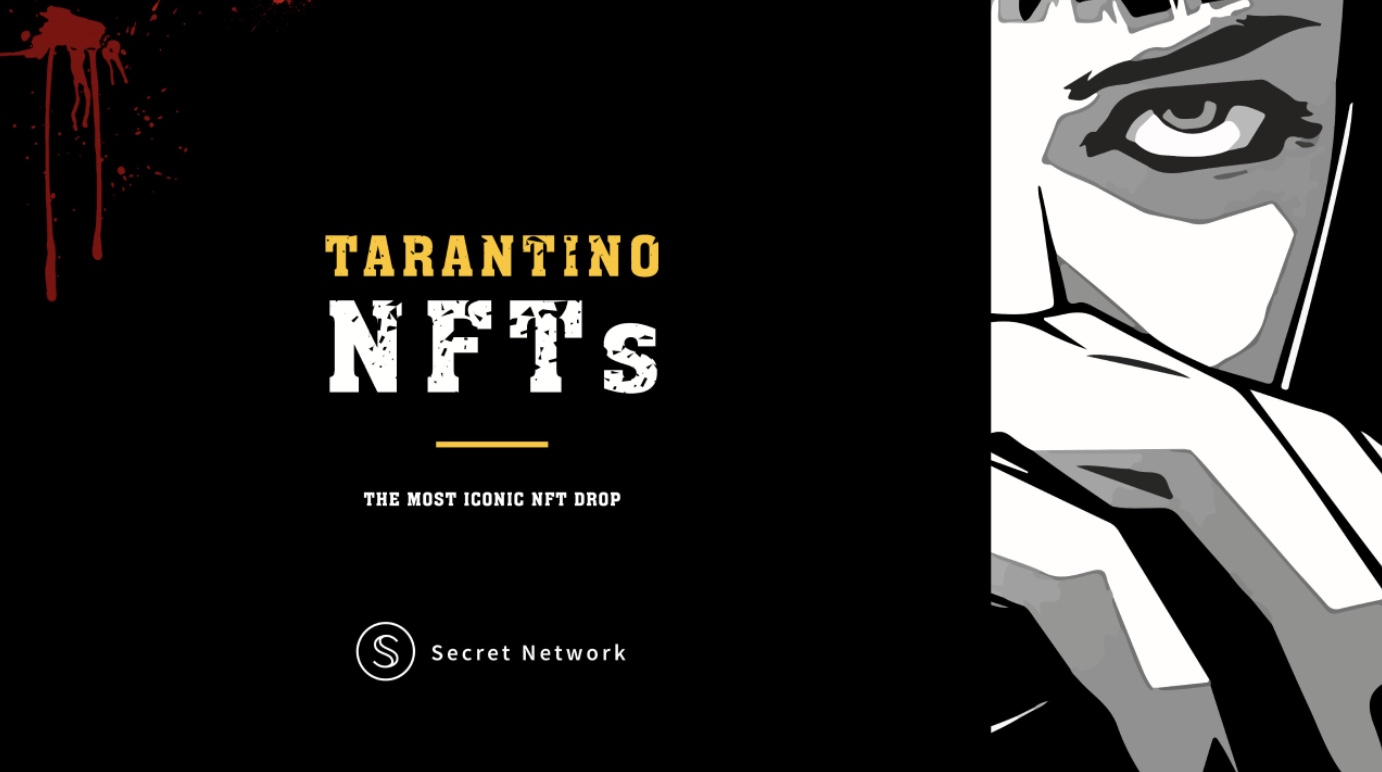 Quentin Tarantino’s plans for the NFT world are not limited to this movie alone. It has started receiving special requests from its fan base, especially since Pulp Fiction announced plans to sell it as NFT. It is stated that there is a high demand for productions such as Jackie Brown, Kill Bill and Once Upon a Time in Hollywood to be sold as NFT.

It is a matter of curiosity how the famous director will get out of this case. But if the first NFT step is successful, he has his plans set. Django Unchained, which won the Best Original Screenplay Oscar for Tarantino, is also said to be the next NFT sale.

How do you interpret the throwing of the cinema industry into the world of NFT? Please share your thoughts with us in the comments section.

The Famous Company Will Buy From This Altcoin With The Money...

Known 22 Years Ago: Prophecy May Also Include 2 Altcoins!