Home Crypto NFT Enthusiasm Is It Over? NFT Data for 2021! 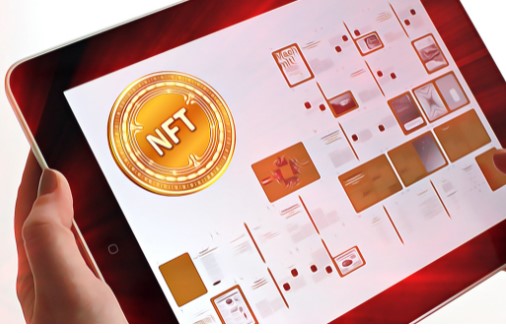 With the entry of giant companies into the ecosystem, there has been a great share in the field of NFT. In a very short time, numerous collections were produced and serious sales volumes were created. So, who showed the greatest interest in NFT transactions this year?

Chainalysis has determined that so far this year, most NFT transactions have come from individual buyers, but large volumes are driven by collectors and institutions. According to Chainalysis, which classifies them as “retail” (individual) in recent studies, in 2021 more than 80% of all NFT transactions were under $10,000.

Transactions by small investors reached up to 80% in 2021. The total percentage of collector-level investors, on the other hand, was 6% in March, reaching the 20% limit by October 31st. Towards the end of the year, the number of large-scale investors also increased rapidly.

Institutional-sized transactions accounted for less than 1% of all transfers, accounting for 26% of transaction volume during the period.

“The data shows that the NFT market is much more individual investor-oriented than the traditional cryptocurrency market, where individual transactions make up a negligible share of the entire trading volume.”

The earning potential associated with NFTs was one of several factors driving cryptocurrency adoption by 2021. By the end of the year, it is expected to break the record with NFT sales close to $18 billion.

Just last week, $300 million was sold, with nearly a quarter of which came from metaverse land purchases at The Sandbox. Additionally, $27 billion worth of cryptocurrencies have been sent to ERC-721 and ERC-1155 (NFT Ethereum Standards) contracts by 2021, according to Chainalysis.

Chainalysis said that WL should be acquired to increase the chances of profiting from a newly launched NFT. 75% of investors who bought WL earned a return on their investment. The firm even goes further, arguing that it is extremely difficult to make a profit with an NFT without WL.

Ripple is on the rise again: it broke a month’s record