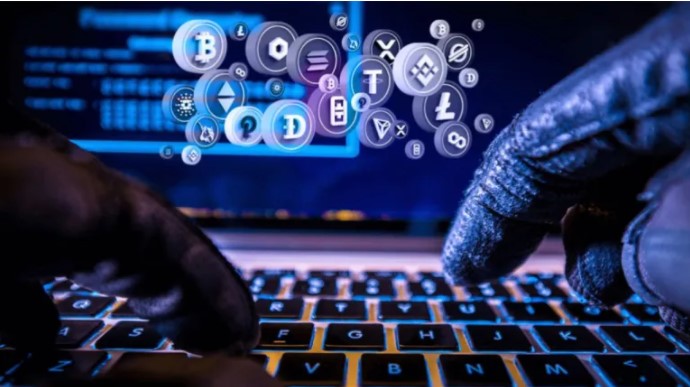 NFT marketplace OpenSea has frozen transactions of $2.2 million in stolen Bored Ape NFTs. It is not clear for now how hackers exploited the vulnerability, but OpenSea has issued a transaction ban for 15 stolen NFT coins. OpenSea’s flaws have led to questioning its security and decentralization of the platform.

Hackers have managed to steal 15 of the popular Bored Ape NFTs from the Ethereum-based NFT marketplace OpenSea. According to Todd Kramer, owner of the NFTs, the hacker stole a total of 15 monkeys and mutants. The combined value of all these NFTs was $2.2 million. There is a warning that these NFTs in the OpenSea marketplace are now “reported for suspicious activity”. In addition, the OpenSea market has also suspended trading of these NFTs. Owner Todd Kramer has listed all NFTs that are vulnerable to this attack. He also described the event as “arguably the worst night” of his life.

Bored Ape NFTs have created a storm while contributing millions to NFT trading volumes. They have also become the most popular NFTs in the OpenSea NFT market. This is the first time hackers have stolen NFTs from a large collection, raising serious concerns about security. However, with OpenSea freezing transactions, the community has also questioned the decentralization of these NFTs. One of the anonymous users also called this move “anti-crypto”. A Twitter account handle going by the name Forculus reads:

Who was able to freeze Nfts? Asking third parties to do this is an anti-crypto feeling and ideally they shouldn’t. This was an extremely poor opsec on your part. True decentralized ownership should not be able to interfere with anyone. Good luck.

While OpenSea is grappling with its own security issues, it has also been in contention over the approval of the Phunky Ape Yacht Club (PAYC) on its platform. The NFT platform has also banned this NFT series as it is based on the Bored Ape Yacht Club (BAYC).